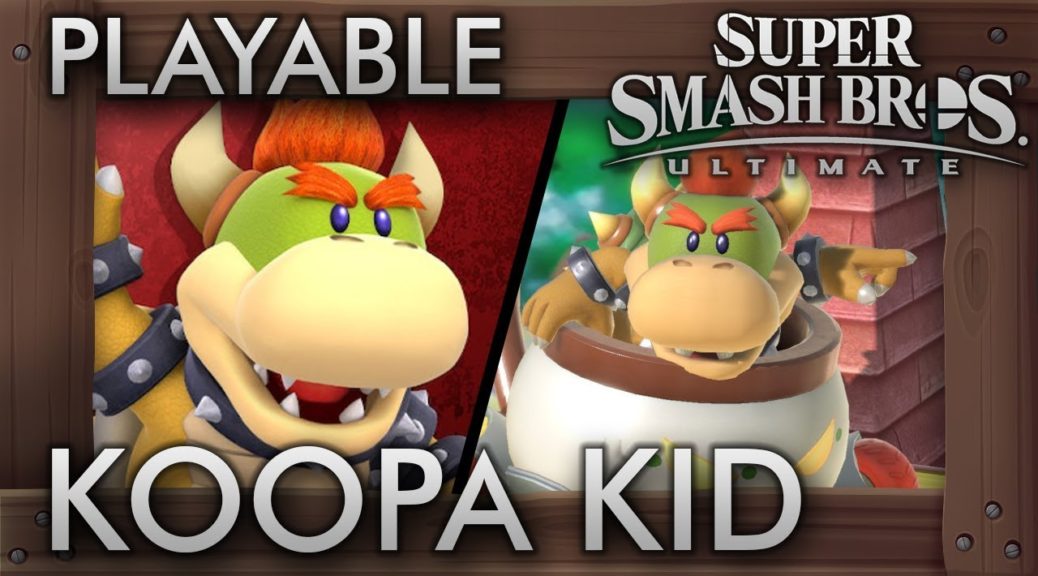 Fans can now enjoy playing as another neglected classic Nintendo character in Super Smash Bros Ultimate thanks to its dedicated modding community.

This new fan mod created by Joe T.E. adds Koopa Kid to the game using Bowser Jr’s moveset. For those who may not know, Koopa Kid was a “small Bowser” who first appeared as one of Bowser’s minions in Mario Party 2 through 7, before seemingly being retired in favor of Bowser Jr.

Although the character is unlikely to appear in any official media ever again, fans can at least enjoy playing as Koopa Kid in Smash bros thanks to this mod.

You can check out Koopa Kid  in action below, courtesy of Beardbear.