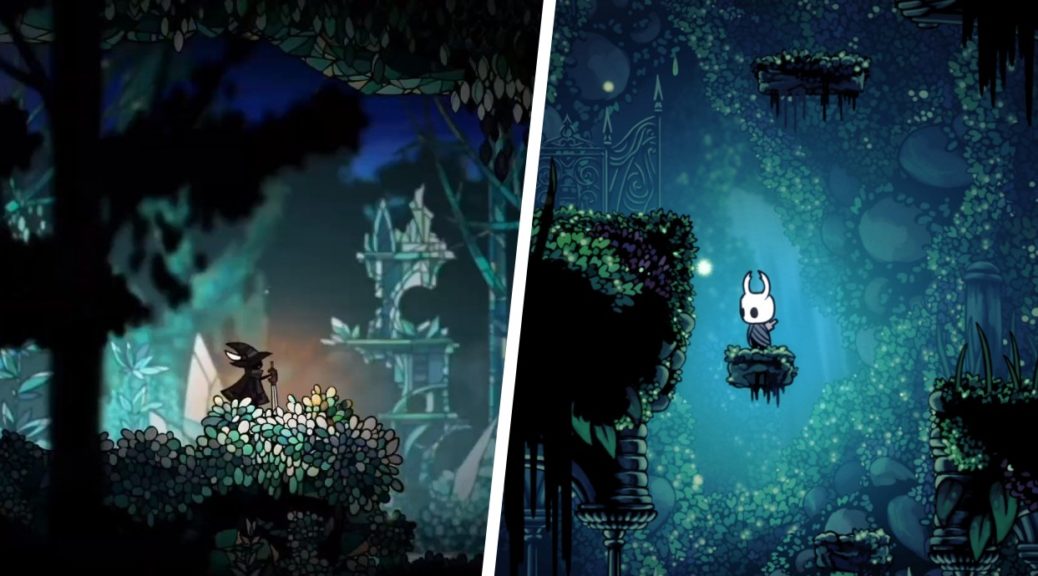 Earlier this week, Nintendo showcased the new indie title Gleamlight – which features a stained-glass look along with swift combat. The reveal hasn’t been without its share of criticism, however – thanks to its eerie resemblance to another beloved indie game.

Many gaming fans have accused the project of looking too much like Team Cherry’s Hollow Knight, especially with its dark atmosphere and similar color palette in many shots. Some even used side-by-side shots to make the comparisons more obvious:

The more you look into it, the more you realize Gleamlight is just a bad Hollow Knight clone pic.twitter.com/jW9CKSasOW

Gleamlight: "Can I borrow your homework"

It’s still insane just how Hollow Knight Ripoffy that game GleamLight from the nindie showcase was……
like down to the environments design & everything 💀…. pic.twitter.com/xBpBKi43bS

i think what bothers me the most is that hollow knight is unique in so many different ways, from storyline to art style to music score & gleamlight didn't even ATTEMPT to make theirs different. i feel for @TeamCherryGames what with silksong on the way pic.twitter.com/PnpQoqVP2B 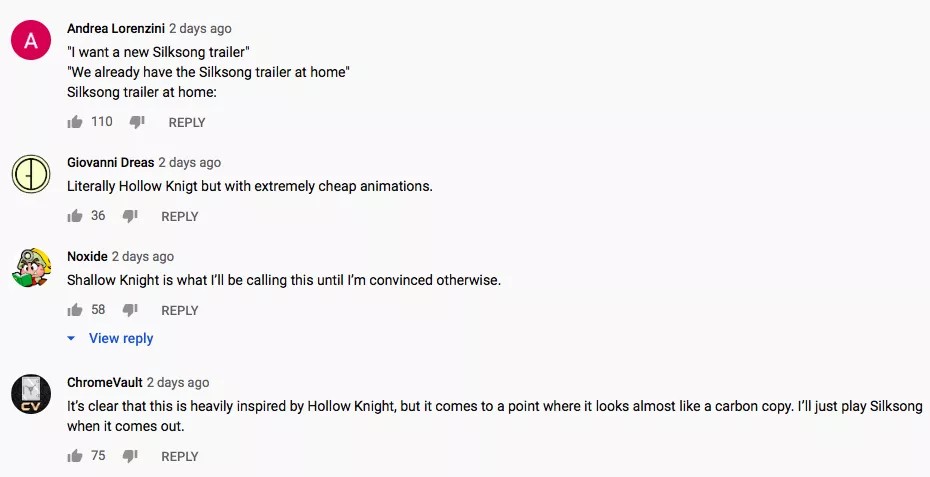 With such comments heating up, Polygon reached out to the game’s publisher D3Publisher for comment. In response, a repsentative seemed to sweep aside these accusations – stating that things were still early in the pipeline:

“‘Gleamlight’ is still in development and it’s not final at this moment. The dev team is aware of ‘Hollow Knight’ but the game has nothing to do with that title.”

This isn’t the first time we’ve seen a new indie game receiving bad press due to its similarity to a bigger IP. Earlier this year, Enchanted Portals also saw heavy flak for its similarities to Cuphead.

What do you think? Does Gleamlight look way too similar to Hollow Knight, or is it alright to borrow that much inspiration? Feel free to discuss in the comments below!