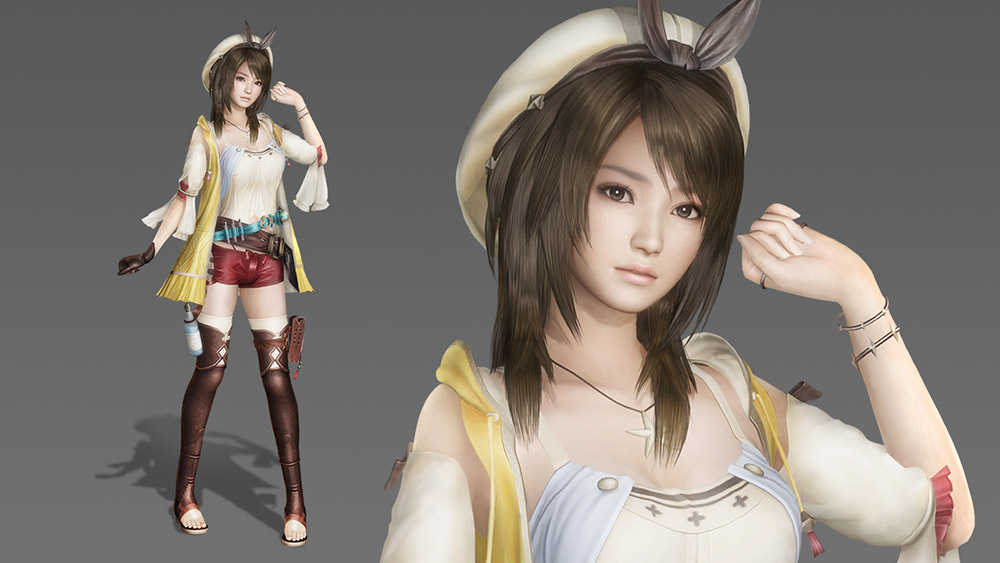 Koei Tecmo has released some new screenshots showing off various alternate costumes that will be featured in Fatal Frame: Maiden Of Black Water.

The outfits shown off include the previously announced Atelier Ryza costume, which will be available as a free download for two weeks after the game’s launch date of October 28th. Other costumes include a  Digital Deluxe Edition costume for Miku Hinasaki based on her apperance in Fatal Frame 3, as well as various swimsuit outfits.

Check out the costumes!
From Left to Right: