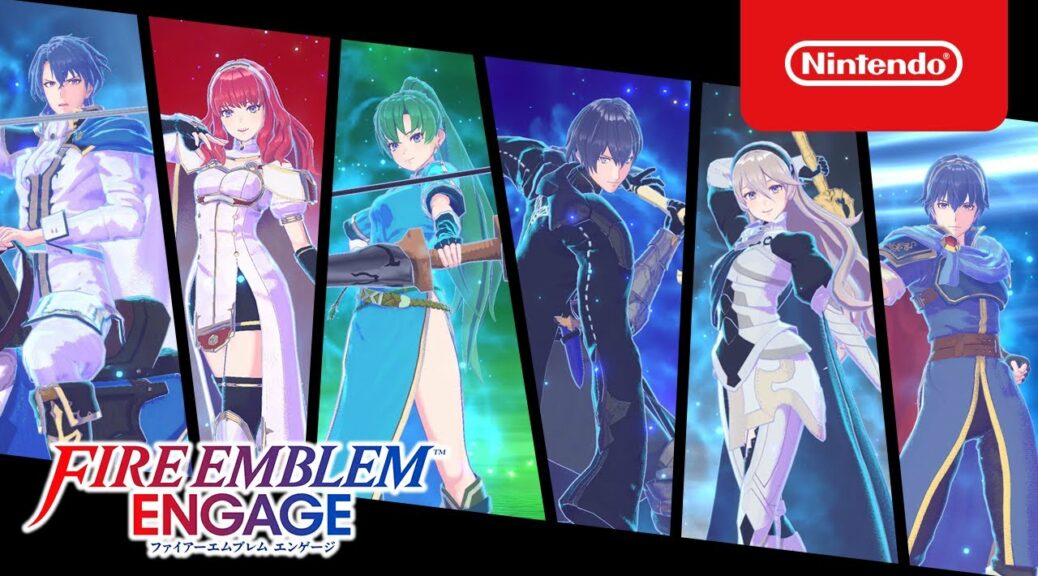 The trailer provides a broad overview of the game’s Emblem Rings feature, which allows the main characters to call upon the powers of past heroes from the series. The returning characters shown off include Marth, Celica, Sigurd, Corrin, Byleth, and Lyn. We also catch a glimpse of a few brand new characters that will be featured in the game, although their names remain mostly unknown.

[Update]: An English version of this trailer has been shared, which you can view below: