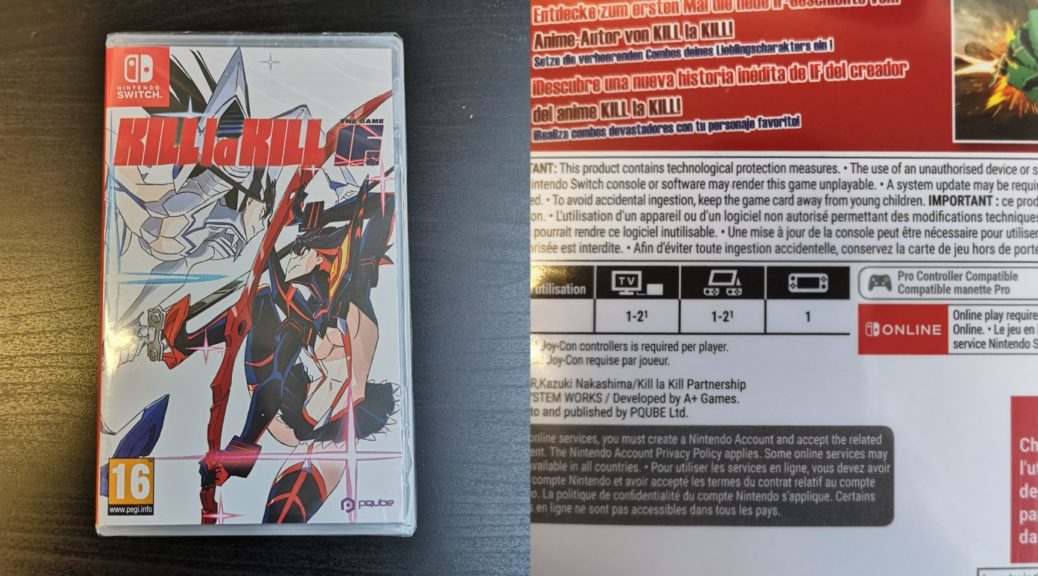 In addition, PQube Games has confirmed that the game will be 100% compatible with the Switch Lite as it bears the “handheld mode” icon

on the product packaging.

Take a look at it below: 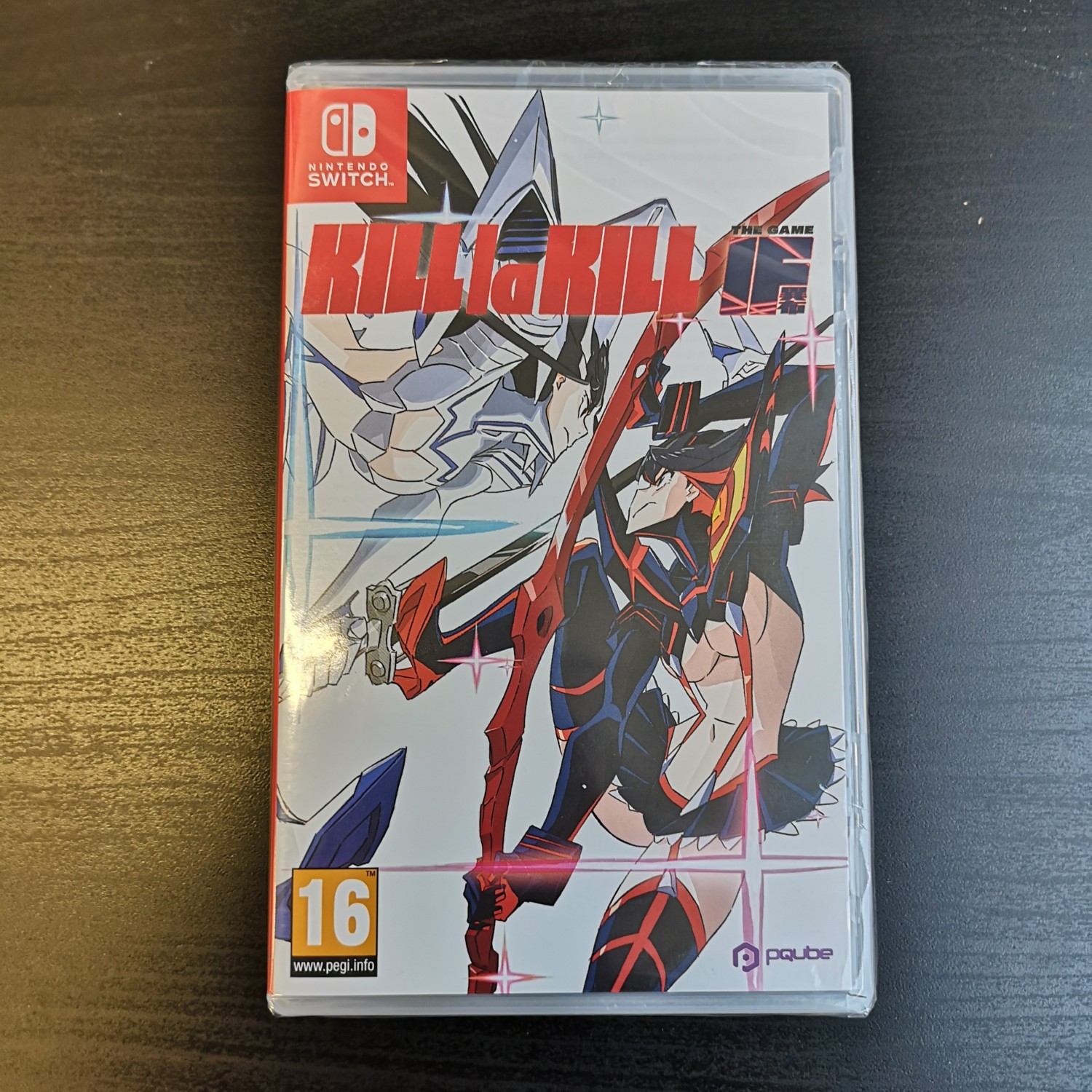 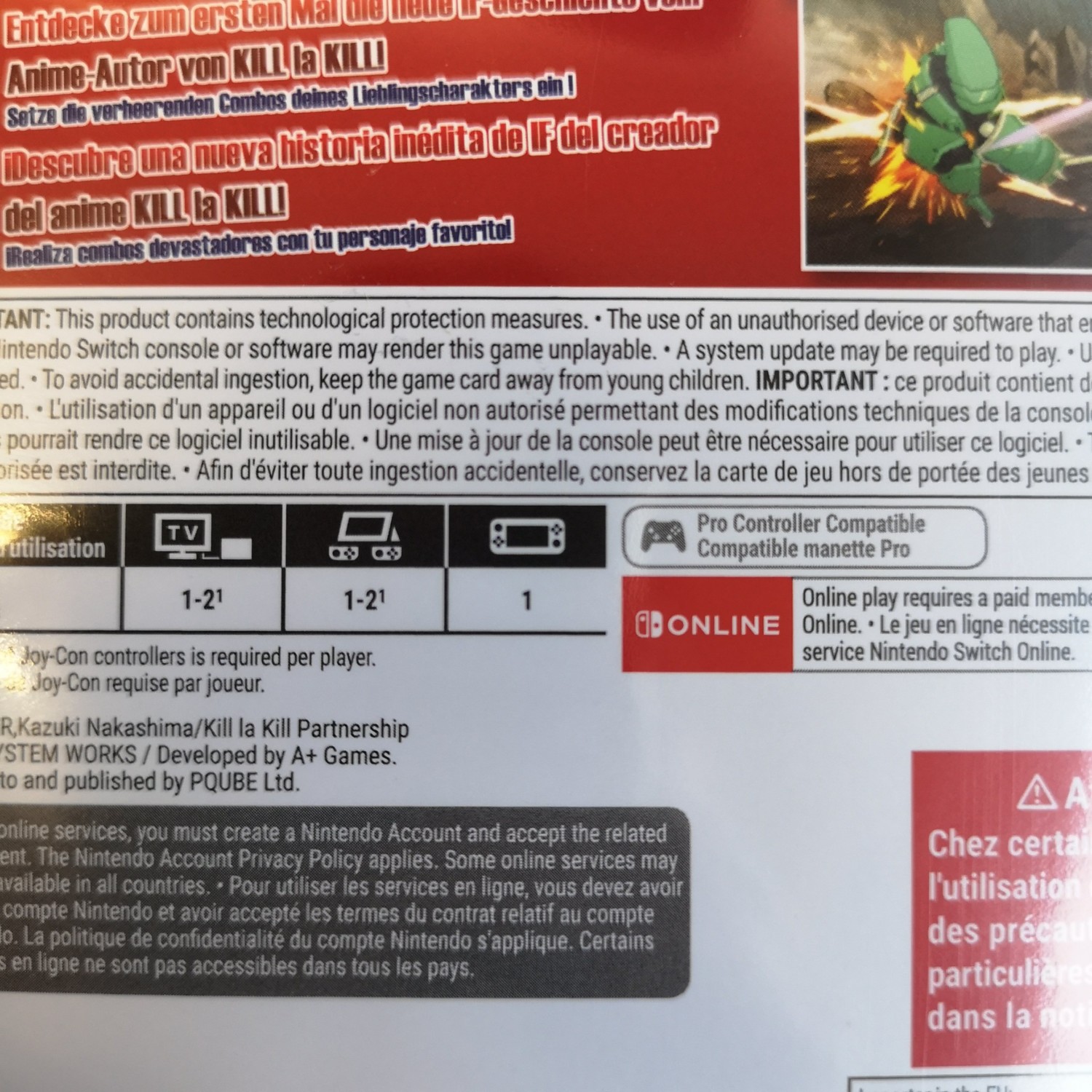 Planning on picking up a #SwitchLite when it launches later this year? Well, you'll be happy to know that #KILLlaKILLIF is 100% compatible with it! If you have't pre-ordered #KLKIF yet, head here: https://t.co/Sw1KLUzsyy pic.twitter.com/G6Tlxqp6dX