Today we have some interesting photos to share with you for the official Nintendo Switch distributed by Tencent in China.

First and foremost, we have a look at the cartons for the Tencent Nintendo Switch. They look similar to the ones distributed elsewhere in the world, except with a blue Tencent logo imprinted on the box. The product code is “HAD S KABGA”: 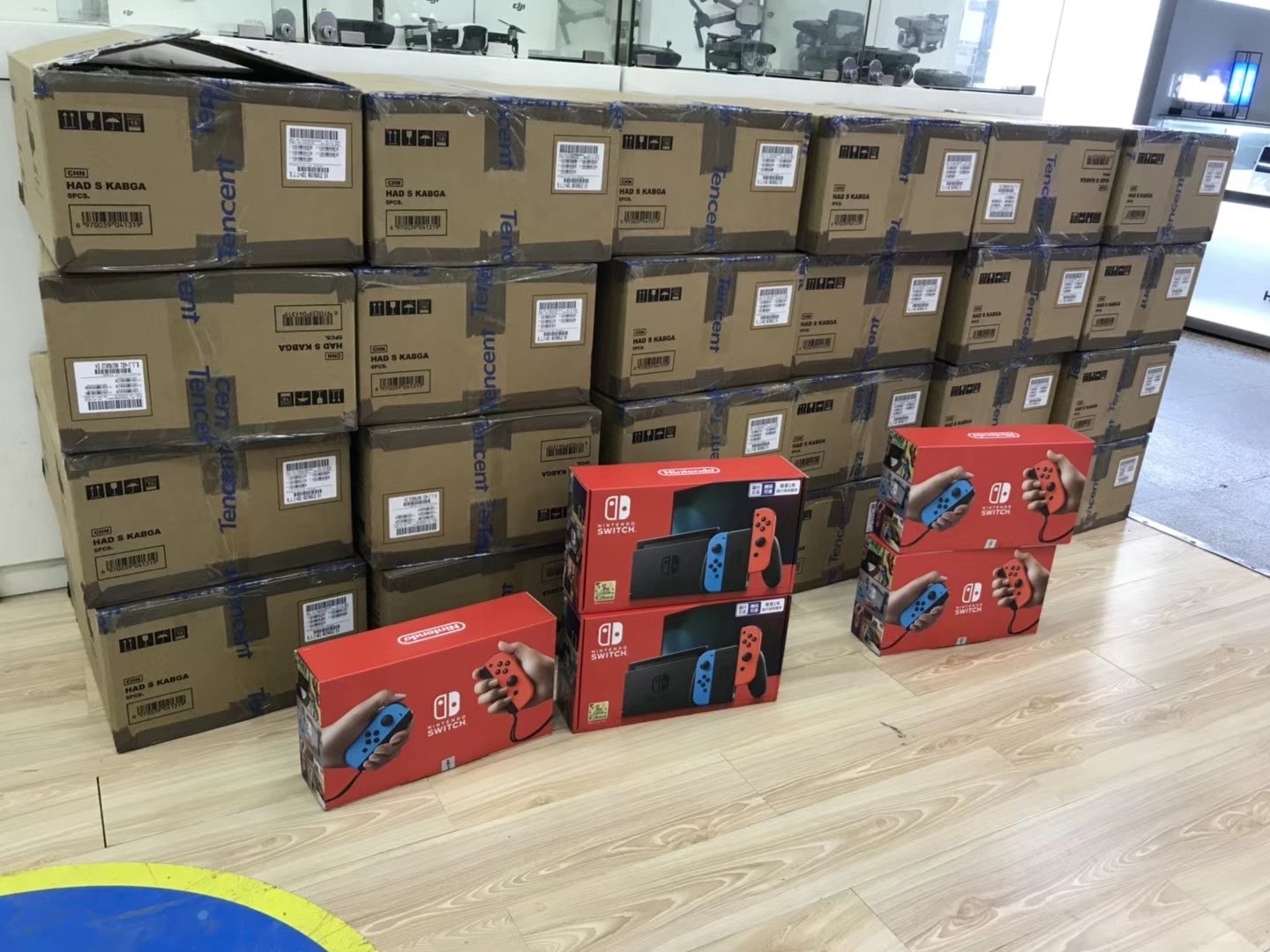 Unlike other Nintendo Switch systems sold overseas, the ones distributed in China have a Tencent seal on the bottom of the box. If the seal is broken, it means the box was opened before: 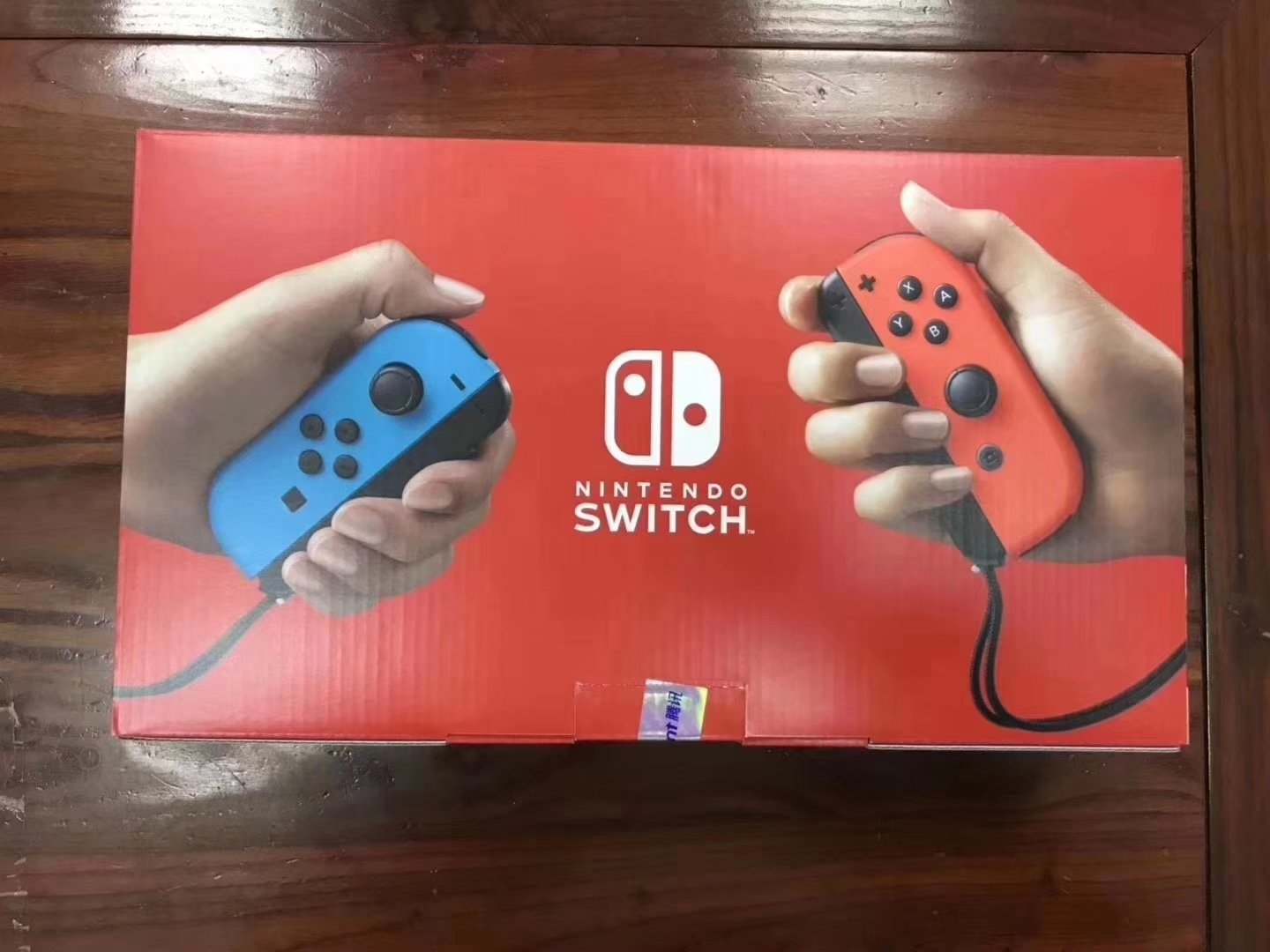 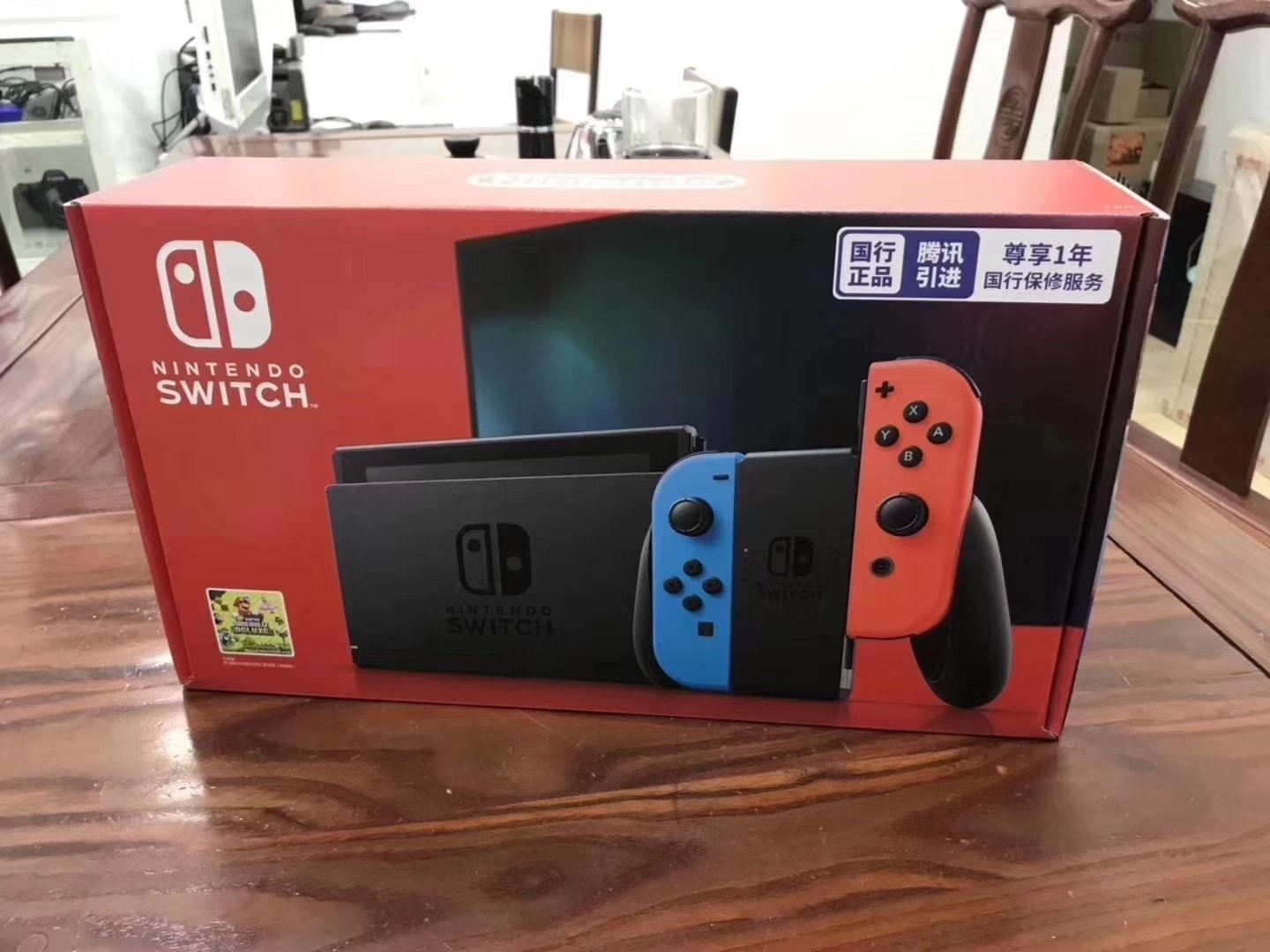