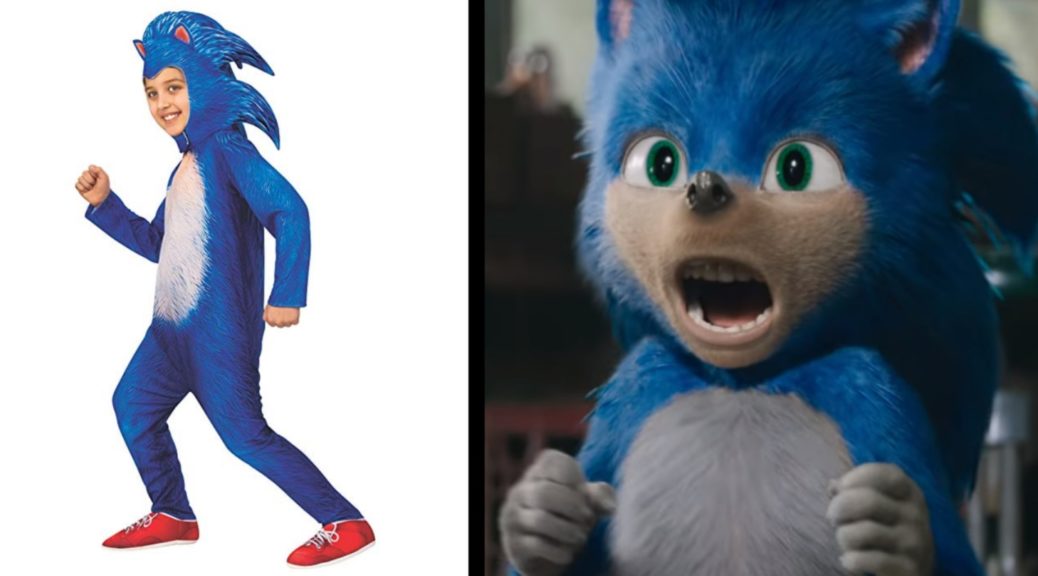 The first merchandise for the upcoming controversial Sonic The Hedgehog movie has been discovered on Amazon and it appears to look as creepy as Sonic’s redesign itself.

It seems to be a kids costume for kids Rubie’s Costume Co which represents Sonic’s realistic redesign in the movie.

This odd looking costume will cost around $44,99 , which is likely a placeholder , and seems to be official as the company who are producing it have previously made costumes for the Sonic series.

It seems that merchandise for the movie won’t be affected by the redesign that was promised by Paramount so it will be interesting to see what else is in store.