Gal*Gun 2 Finally Available In German eShop, After Being Banned For Over A Year | NintendoSoup 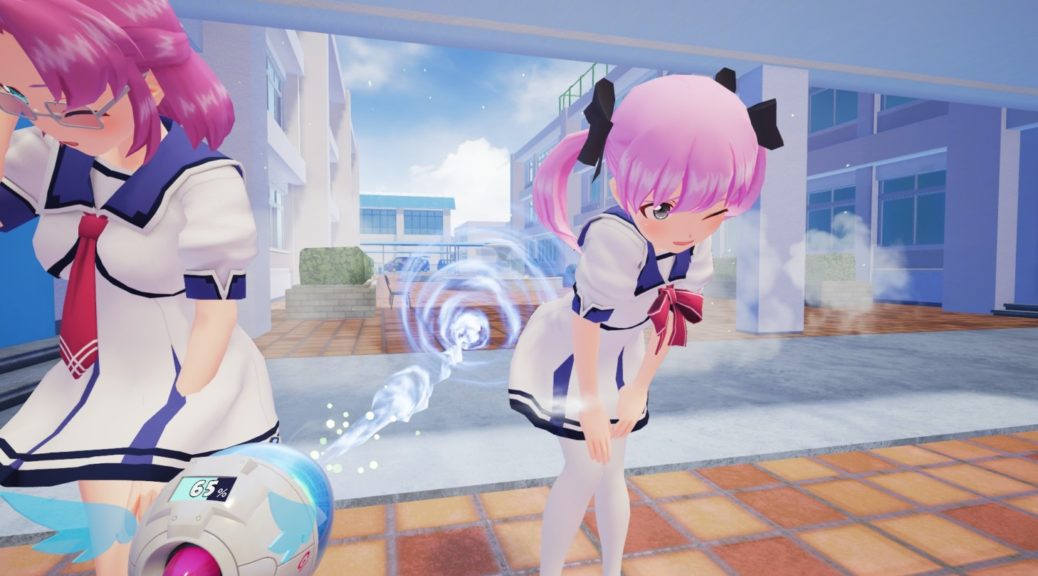 After months of delay, the controversial and lewd on-rails shooter Gal*Gun 2 is finally purchasable in Germany.

PQube Games confirmed this recently as the publisher of the game in the UK – stating that Nintendo fans could now grab the game digitally from the Switch eShop. Originally, Germany’s USK had refused to rate the game due its suggestive themes – a decision which PQube failed to appeal against last year.

Guten tag, German friends! You'll be happy to know that #GalGun2 is now available on both the German PSN and Nintendo eShop! Who's hype for some oppai action? #PS4 #NintendoSwitch pic.twitter.com/CvF2caVpvm

While long overdue, at least German fans can now get by without having to import the game inconveniently from overseas. As for PQube, it’s good to see that their long-time battle with the USK has finally come to an end.