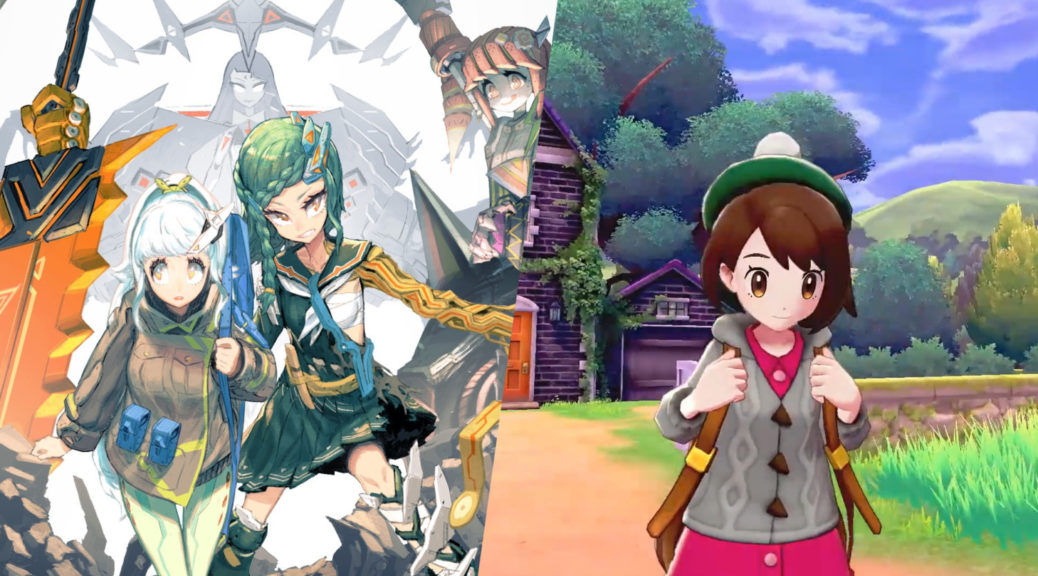 It seems like the Pokemon series isn’t all that’s on the mind of Game Freak nowadays.

Recently, Game Freak programmer and director Masayuki Onoue sat down with VideoGamesChronicle to talk about Game Freak’s plans in 2019. First off, he clarifies that the company now comprises of two teams: the Pokemon development team, and Gear Project – which works on original titles. Apparently, Game Freak is now focusing more on Gear Project, instead of focusing just on the successful Pokemon series.

“There are two different production teams here, simply named Production Team 1 and Production Team 2. Team 1 is fully dedicated to Gear Project, while Team 2 is for the Pokémon operation. What that means is that Game Freak as a company is prioritising Gear Project, which is production team number one, more than Pokémon in general. We are always trying to create something that is equally exciting, or more exciting than Pokémon.

There is a lot of back-and-forth between Team 1 and Team 2. One of the interesting things is that Team 2, which is dedicated to Pokémon, only knows about specific platforms. So with Team 2, engineers can learn about other platforms that they might not have touched before. By mixing up the teams we are able to create this interesting synergy.”

Onoue then zeroed in on Gear Project’s works. One such game was Giga Wrecker – which recently launched with an updated port on Nintendo Switch. Namely, Onoue praised his time working on the original title as an eye-opening one, which is helping him to be more creative as he works on Pokemon again.

“Yes, it was a totally refreshing experience when I moved from Pokémon to Giga Wrecker. It’s like a paradigm shift. When you’re a programmer working on Pokémon, you’re one of many programmers. However, as a director on Giga Wrecker the experience opened my eyes to the other aspects of game creation, all the way up to users playing the game. It’s really difficult to expect a programmer to have that kind of perspective, but as director I learned how to make a game more appealing and accessible to players, plus aspects of marketing as well.

Finally, Onoue promised that 2019 would be an ‘exciting’ year for Game Freak. This is partly because the company has streamlined its process of producing games.

“2019 will be very exciting, especially following the Pikachu Let’s Go titles which allowed us to start looking seriously at Nintendo Switch as a platform. That was a very important milestone for us before moving on to the next step. In terms of the number of titles we are releasing this year, it’s happened coincidentally. It’s not like we’re trying to put everything together in 2019 – it just happened.

R&D is a newly founded division which is creating the basic library, which used to be created every single time we made a project. That helps the efficiency of our production for sure. Also, we are looking at what’s going on in the future, from a technical perspective, and that’s something else that we’ve never had before. I think that R&D division will certainly contribute to the future of Game Freak.”

It’ll certainly be interesting to see what else Game Freak can bring to the Switch this year, besides Pokemon Sword, Pokemon Shield, and Giga Wrecker Alt.! We’ll report back when we hear more from them in the future.