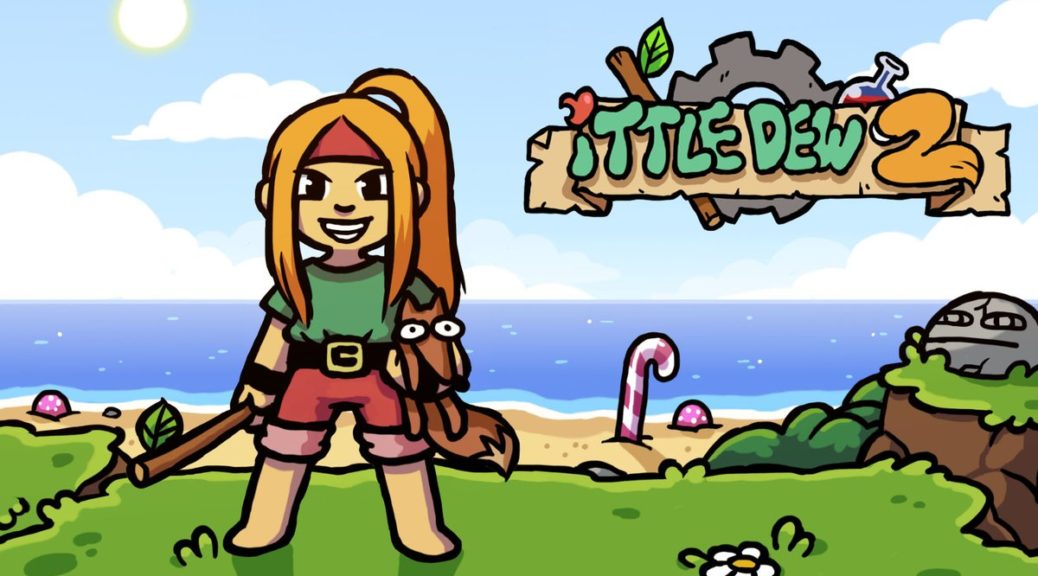 Nicalis’ Ittle Dew 2+, a follow up to 2013’s Ittle Dew, is an open world adventure with tons to see. Ittle and her pal Tippsie crash on a little island and must explore to repair their raft. This game is directly inspired from the earlier 2D, top down style Legend of Zelda games. The game was originally released in late 2016 on other platforms. The game is dripping with charm and adventure. Developers Ludosity Interactive have done a great job creating a smooth and compete package. I had never played the first game, so I was excited to download the title and begin playing! 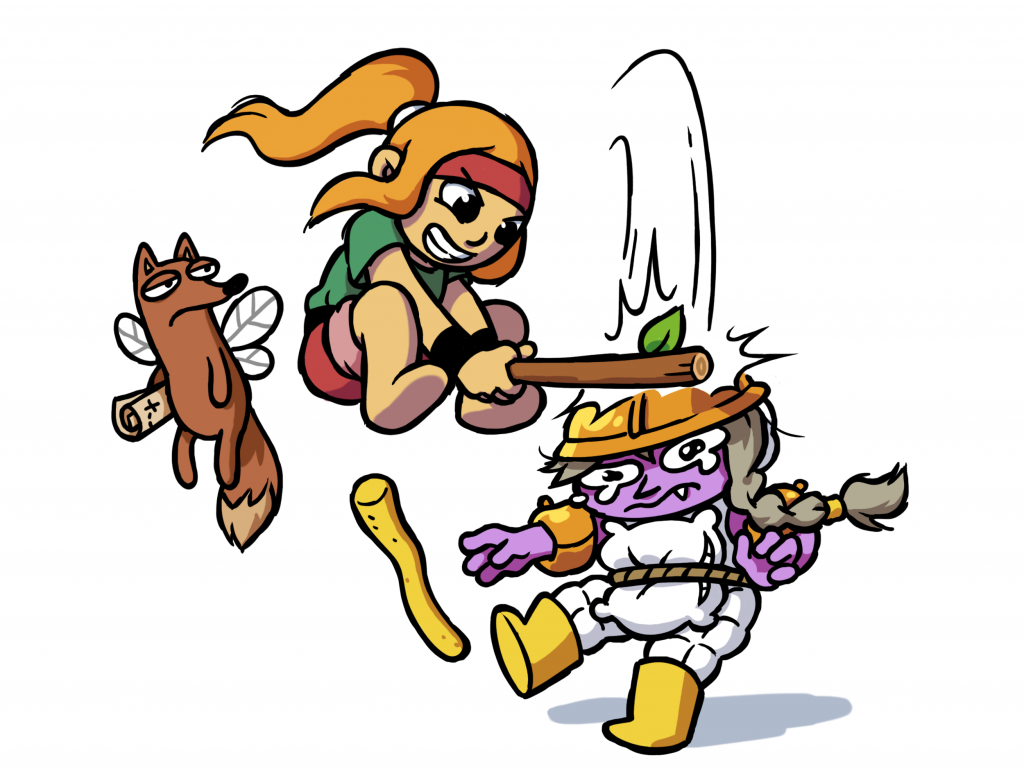 A crash leaves our hero Ittle and her pal Tippsie stranded on an island. Ittle is thrilled by the idea of going on another adventure. The pair set out to find 8 pieces to rebuild their raft. You navigate through a monster infested world with only a stick to protect you. The map unfolds as you travel through the island. You encounter areas covered in fire, ice, stars and sand. Each part contains the same and area-specific enemies. You enter into dungeons and solve puzzles to acquire the necessary pieces to proceed. Along the way you meet friendly characters that offer advice and hints. The game is filled with humorous conversations and witty quips a la Shantae series. 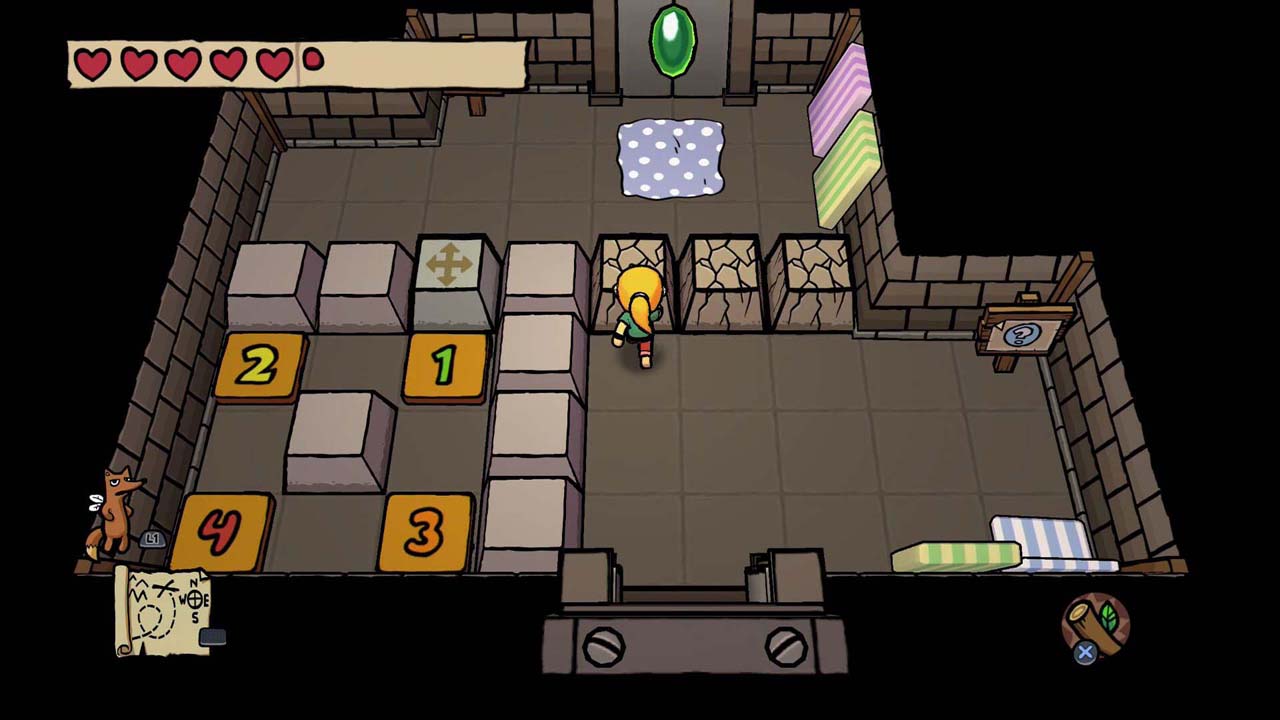 The gameplay is very simple for Ittle Dew 2. You move around and bash things with your stick. The controls are tight, but the battling mechanics are slightly sub-par and can cause undue difficulty in some battles. It doesn’t detract much from the overall experience. The best part of the game is the puzzle-solving aspect. I found myself addicted to running all over the map. I would remember needing something from an earlier area, and using one of warp circles to teleport over to a previous place in the game. The game is open world, so you are free to access an area you wish. You will however needs items to complete some parts of the game. I chose to unlock the entire map first before I completed the dungeons. Pulling up your map and Tippsie’s hints are very easy and convenient. However, at times there was a lengthy wait to load the next area.

The animation is very pleasant and the use of color made the game very enjoyable. I preferred playing the game in handheld but only because the smaller screen made the game look prettier.  I really like the design of the characters, especially Tippsie. The cartoony graphics are very clear and crisp. Visually the game ran very smoothly with no issues. The only detractor was the color of the pits. I fell more often than I should have because of the lack of depth. 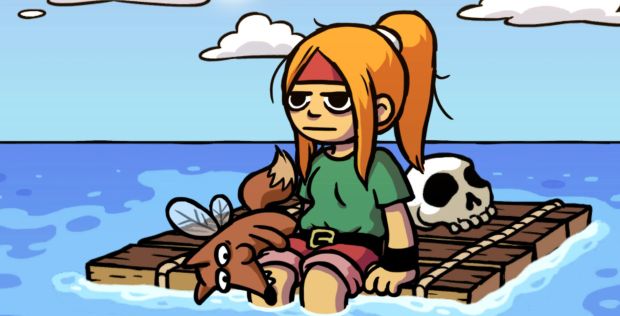 The overall package was quite impressive. While it was directly inspired by Legend of Zelda, the game stood on it’s own two feet. I found myself whistling the catchy music when I walked away from the game. Once I began exploring the map I didn’t want to put the game down. I lost myself within the world of Ittle Dew 2. The game has an undeniable charm and humor about it that makes you want more. I think the developers did a great job telling a stand alone story, for people like me that hadn’t played the first game. I ended up spending hours at a time exploring this world.

Going into this, and not knowing what to expect, I was pleasantly surprised. I loved every second that I spent traveling with Ittle and Tippsie, exploring and adventuring. The world itself was enjoyable and left me wanting more. I’m not sure if I would necessarily replay this game, but I will definitely try to fully complete the game. I think the $29.99 launch price is a little steep for this title, but it is a well crafted game. For fans of open world and Ittle Dew itself I would definitely recommend it, but others I would suggest checking out this game out when it goes on sale. I anticipate that the developers will continue on with this series, and I am excited to see where they take Ittle next. 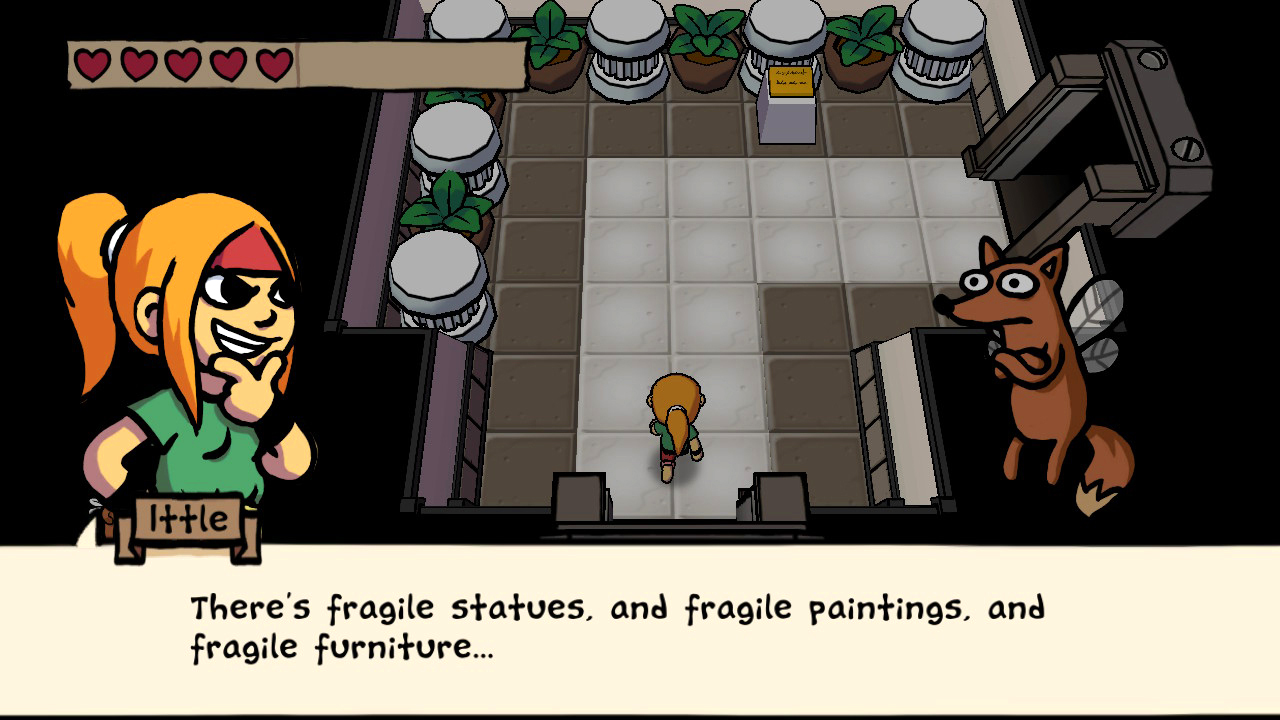 SOUP VERDICT: This small cup of soup is pricey, but it hits the spot and leaves you satisfied.

A review code was provided by Nicalis for the purpose of this review.