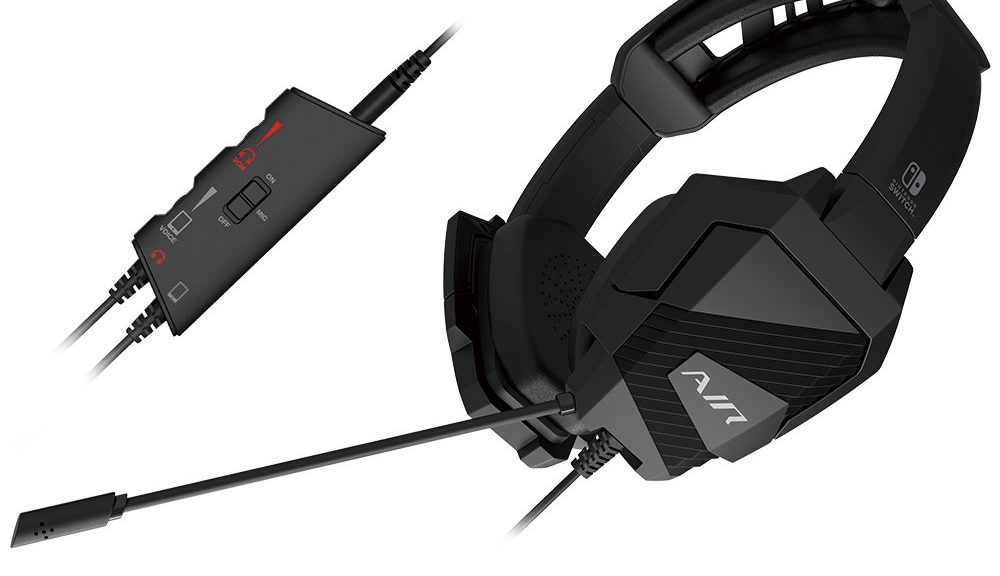 No word on when the headset will arrive in the states, but we’ll keep you updated when the time comes.