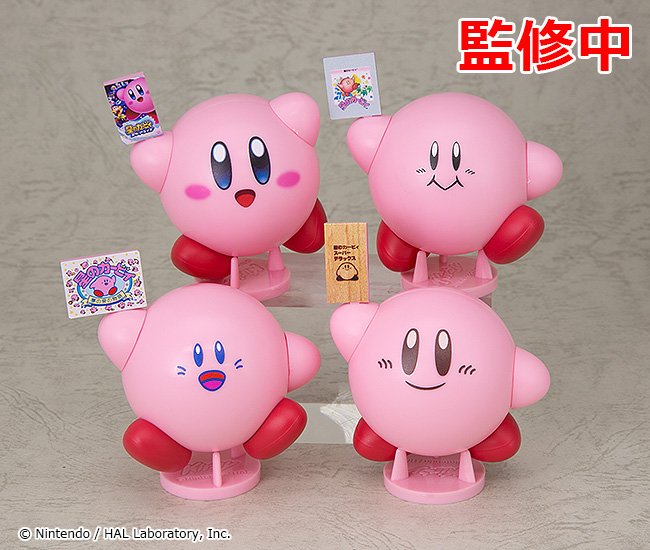 Check out all of them below: 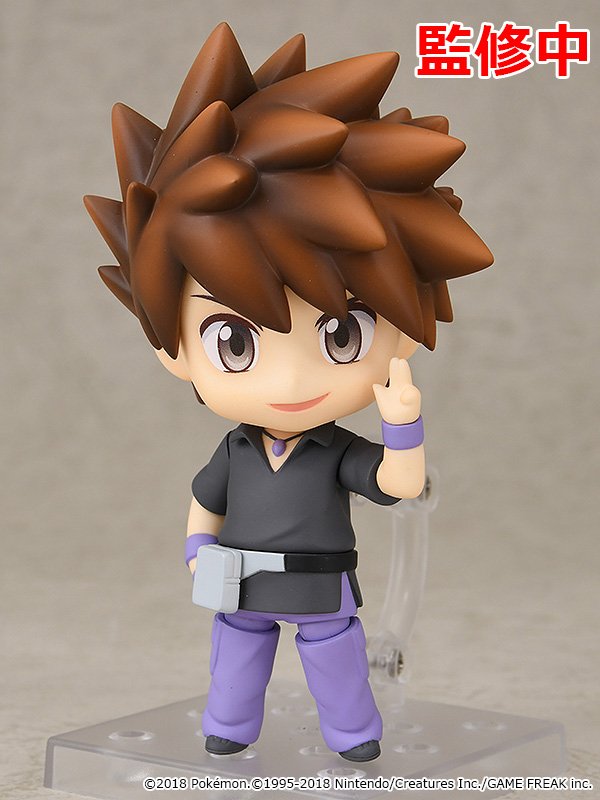 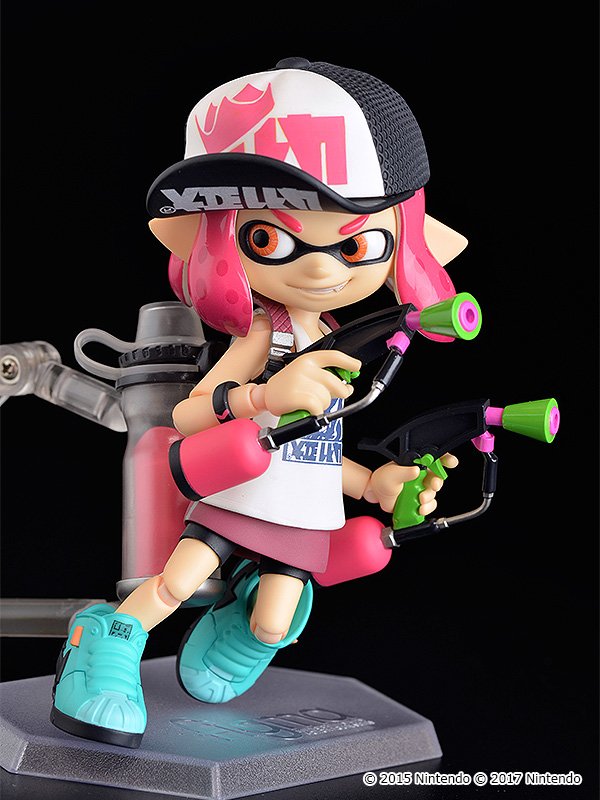 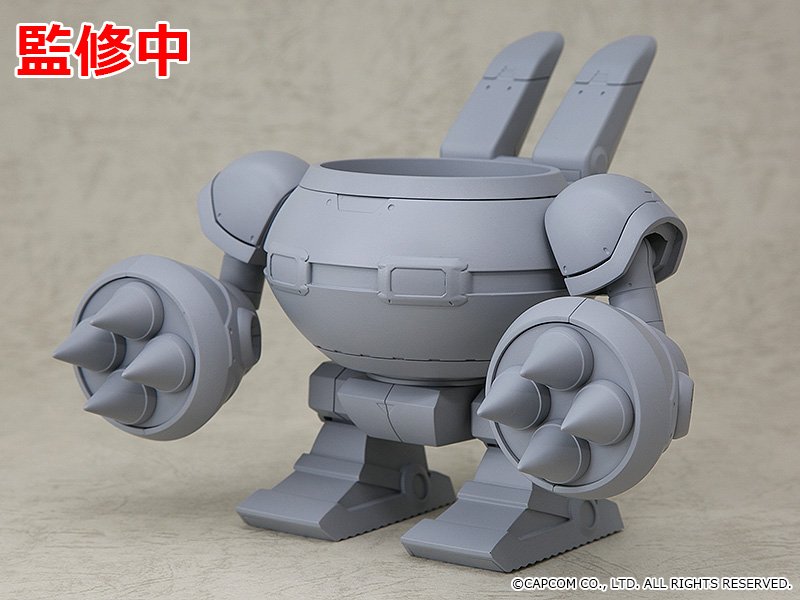 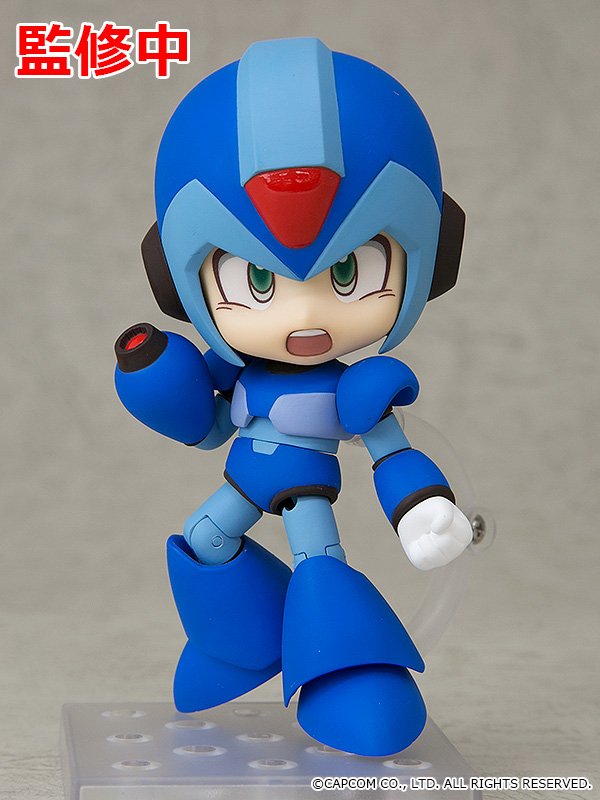 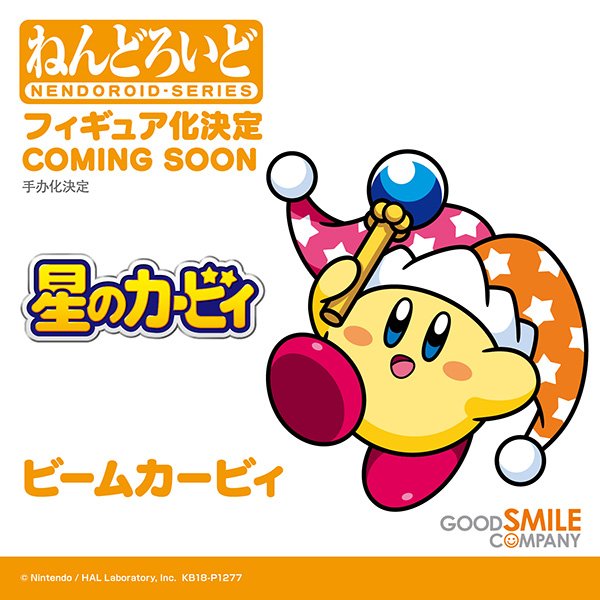 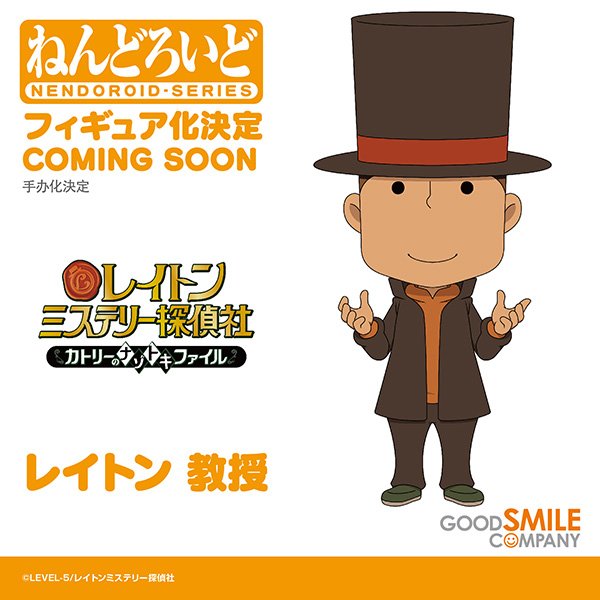 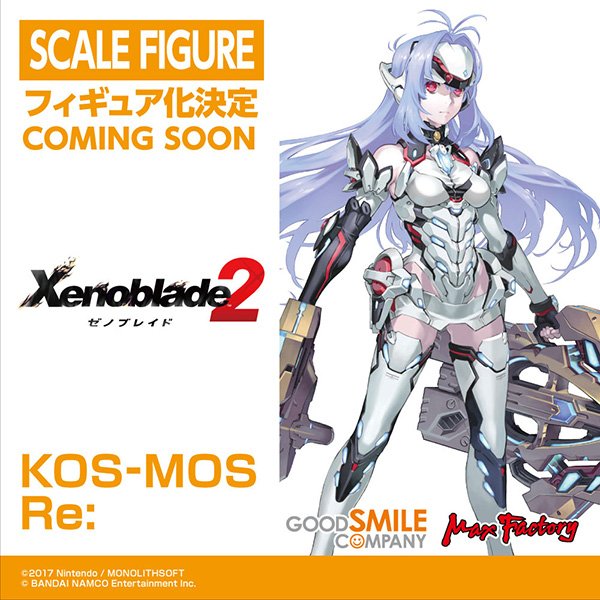 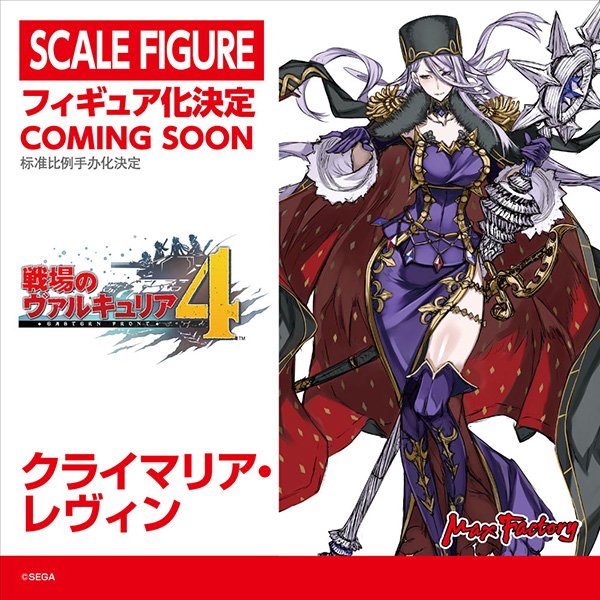