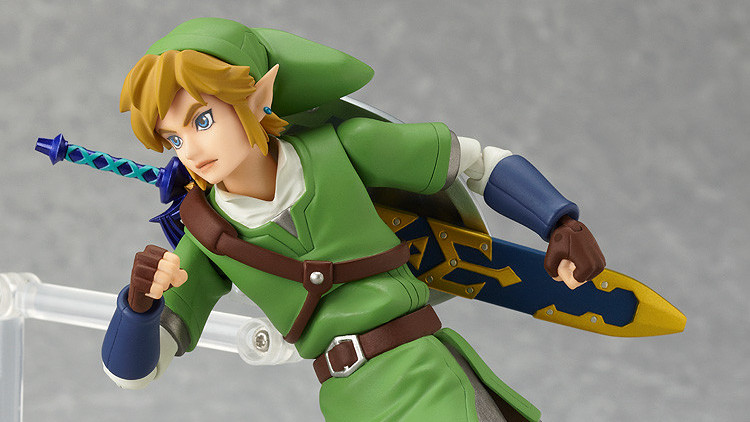 To coincide with the release of The Legend Of Zelda: Skyward Sword HD, Goodsmile Company has announced re-releases of two figures that were based on the game.

The first re-release is the Figma Link, which is returning for its 4th rerelease to date. The figure is based on Link’s appearance in Skyward Sword, and comes with a Master Sword, Hylian Shield, and other accessories. Pre-orders for the re-release are available on Good Smile’s online store, with a release window of September 2022.

The Hero of Winds rises again! From The Legend of Zelda: Skyward Sword comes figma Link for his 4th rerelease! The Master Sword, Hylian Shield and more are included to recreate iconic poses in figma form. Preorders open now!

In addition, Goodsmile will also be re-releasing its 1/7 scale figure of Link, also based on his Skyward Sword appearance. This figure is also up for pre-order via Goodsmile’s online store, and is planned to release in October 2022.

Good Smile Company presents a rerelease of the 1/7th scale figure of Link from "The Legend of Zelda: Skyward Sword"! The figure features Link in a unique appearance and style of the key visual of the game. Preorders open now!