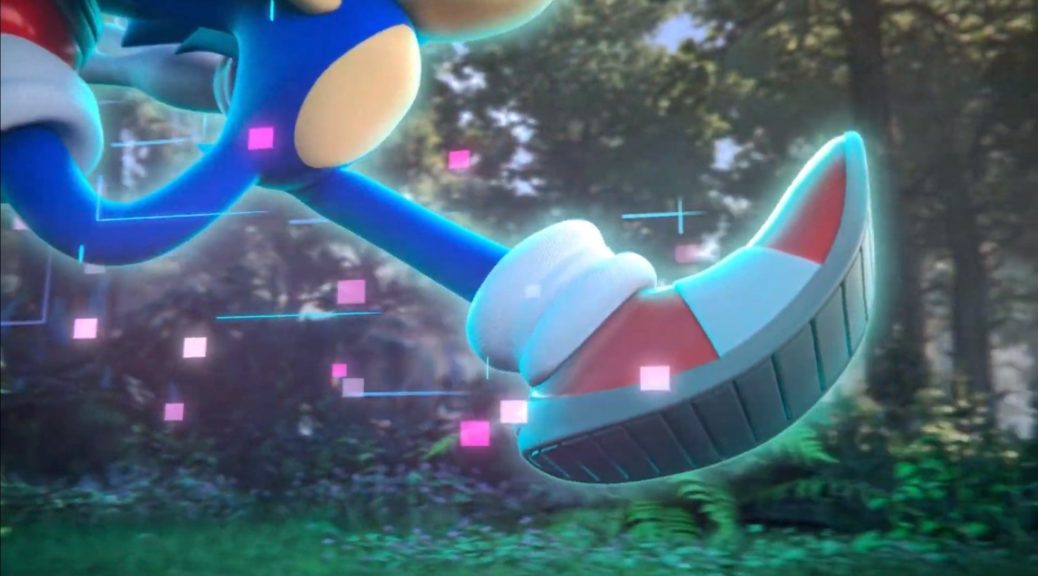 Back in May, SEGA officially revealed that a brand new Sonic The Hedgehog game was in development for release in 2022.

The announcement was made in a very short teaser showing a clip of Sonic running through a mysterious forest, along with an even more mysterious symbol at the end. Aside from this, no further details about its plot or gameplay was shown.

In a recent interview with 4gamer, Sonic Team Head Takashi Iizuka said that the reveal might have been “a bit premature” but they wanted to show something for Sonic’s 30th Anniversary, and reassure fans who might have been worried about the franchise’s future.

You can read a translation of Iizuka’s comments below, via Nintendo Enthusiast:

“We haven’t announced a brand new action game for the Sonic series since Sonic Forces, and that caused fans to worry. While it was a bit premature, I wanted to at least take the occasion of the 30th anniversary to announce that a brand new title was in development.”

Iizuka also shared a bit more about the mysterious symbol that was seen at the end of the teaser, saying that it was “symbolic” of something in the game, and that more details will be shared later:

“It is something symbolic that appears in the game, but the meaning is still a secret. However, I will say that it’s not something one would figure out through deduction. we’ll eventually share more details, so please wait a little longer.”