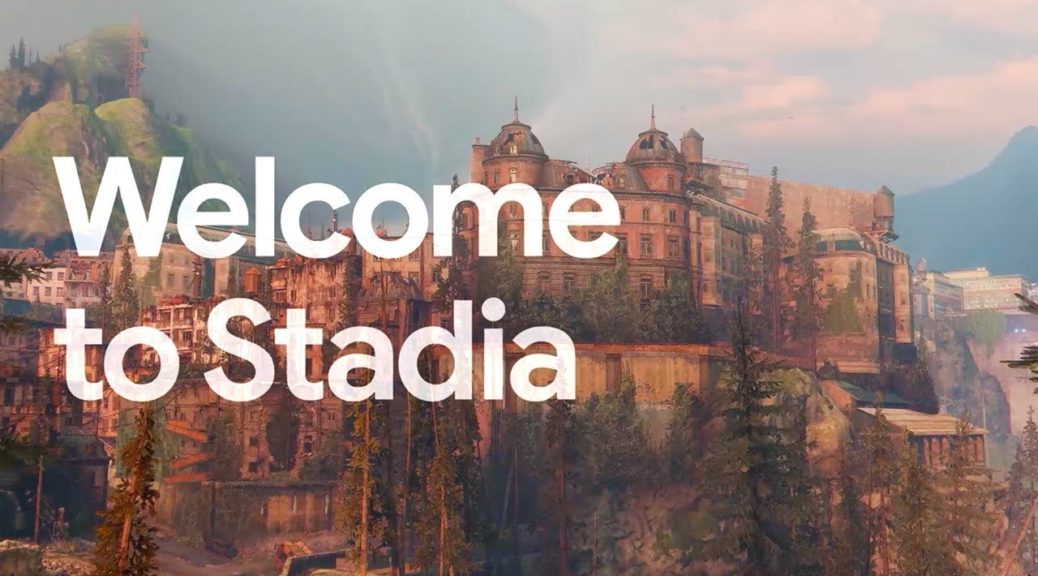 Last week, Google held their first ever Stadia Connect presentation where they announced some new details about their upcoming cloud gaming service.

Firstly, Google confirmed that the Stadia will be officially launching this November for seventeen countries. This includes the United States, Canada, United Kingdom, France, Italy, Germany, Spain, Belgium, Finland, Denmark, Ireland, the Netherlands, Norway, and Sweden. As of this writing, it is not known whether the service is planned to launch in other regions apart from these seventeen.

Secondly, the service will be available in two types of packages. The Stadia Base which is free, and the Stadia Pro which costs $9.99 a month. Those who subscribe to Stadia Pro will receive some additional perks including free games, 4K resolution, and discounts. Google also announced a Stadia Founder’s Edition “physical” release for $129, which includes “a “Night Blue” color controller, Chromecast Ultra device, three months of Stadia Pro, a Founder’s badge, a Buddy Pass to play with a friend, and a Stadia Name.”

Thirdly, a number of games were announced for the platform. The list notably includes several titles that are either heading for, or are currently available on Switch such as Mortal Kombat 11, Power Rangers, Doom Eternal, and Dragon Ball Xenoverse 2

If you’re interested in finding out more about what Google has to offer, you can check out their official Stadia FAQ here. You can also check out the Stadia’s official “Sizzle Reel” below: