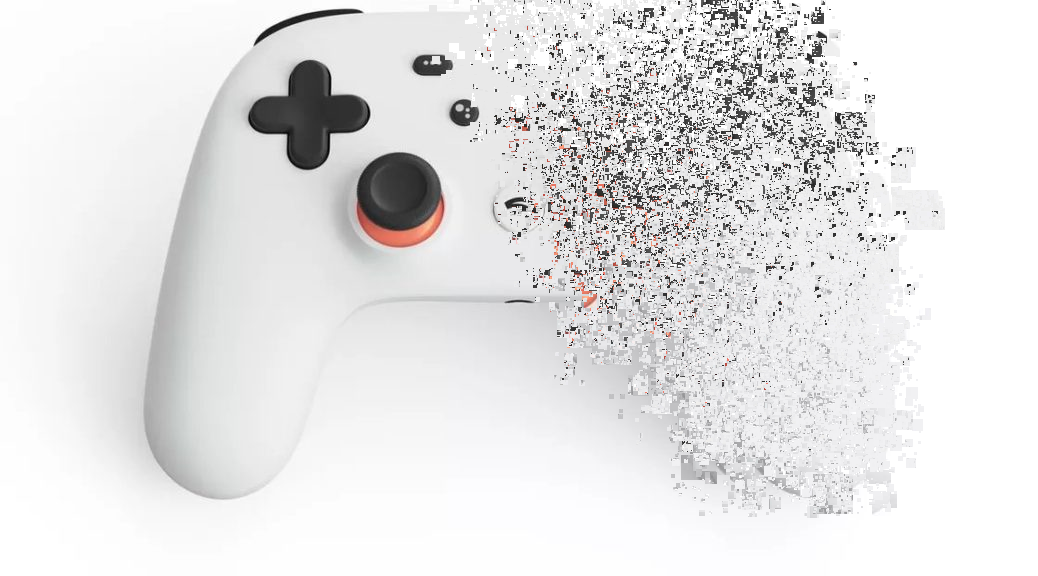 Three years ago, Google revealed the Stadia, a cloud gaming home console that many believed could potentially rival the Nintendo Switch.

Unfortunately, it seems that the Stadia failed to take off as well as Google had hoped, as the company is planning to discontinue the service on January 18th 2023. After this point, all games formerly accessible via the service will no longer be available, and any players who purchased games on the platform will receive full refunds by sometime in the middle of that same month.

Regarding the shutdown, Stadia vice president and general manager Phil Harrison had this to say:

While Stadia’s approach to streaming games for consumers was built on a strong technology foundation, it hasn’t gained the traction with users that we expected so we’ve made the difficult decision to begin winding down our Stadia streaming service.

The underlying technology platform that powers Stadia has been proven at scale and transcends gaming. We see clear opportunities to apply this technology across other parts of Google like YouTube, Google Play, and our Augmented Reality (AR) efforts—as well as make it available to our industry partners, which aligns with where we see the future of gaming headed. We remain deeply committed to gaming, and we will continue to invest in new tools, technologies, and platforms that power the success of developers, industry partners, cloud customers, and creators.

Three years is a comparatively short lifespan for a home console, with the Stadia being outlived not only by the Switch but also the middling WiiU, which lasted 5 years before being replaced. It would be interesting to see if the Stadia will eventually be succeeded by some other cloud-based console as technology develops, or if the concept will forever remain less popular compared to traditional hardware.