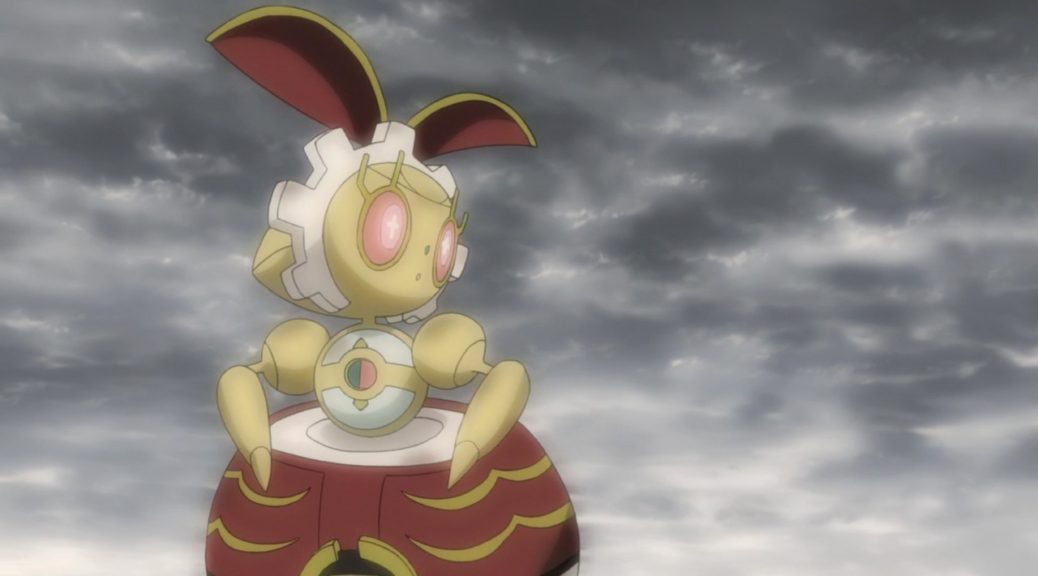 Last week, we reported that Pokeball Color Magearna was being released in Pokemon HOME as a reward for completing the National Pokedex, although there were conflicting reports from people who were having trouble receiving it.

Since then, a possible fix for those who have yet to receive their Pokeball Color Magearna has been discovered. This fix involves making sure that the Pokemon HOME app recognizes the completion of the National Dex through the following steps:

Since this fix was discovered, many Pokemon HOME users have reported that following these steps allowed them to retrieve their Pokeball color Magearna. Hopefully, any future Mystery Gifts distributed via Pokemon HOME will not have similar issues with redemption.