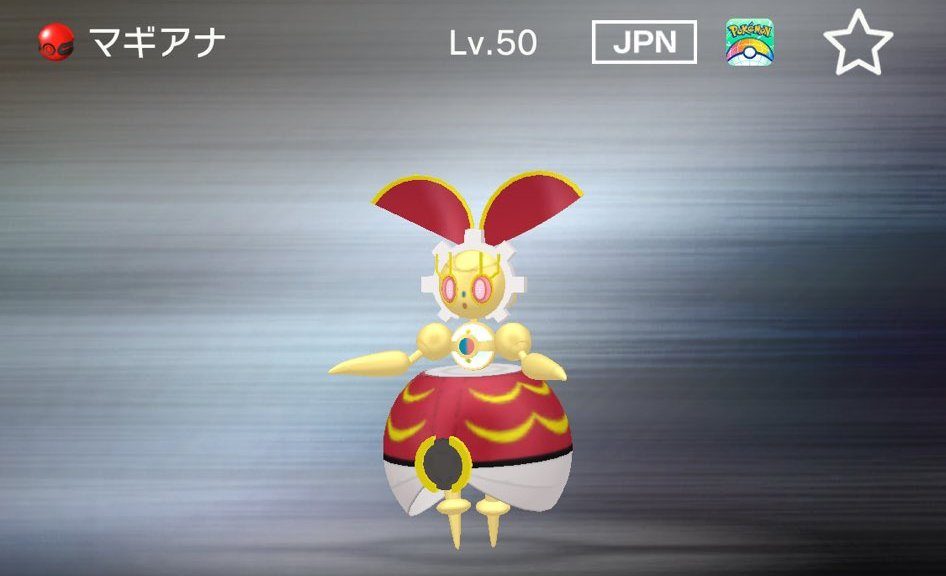 Earlier this week, Pokemon HOME was released for Switch and mobile devices, allowing players to complete the National Pokedex in the current generation of Pokemon games.

Recently, multiple players have begun reporting that there is a special reward for completing the National Pokedex in Pokemon HOME. This reward appears to be none other than the Mythical Pokemon Magearna, which can be redeemed through Pokemon HOME‘s Mystery Gift menu. Notably, this Magearna is in its “Original” Pokeball color, a variant which has never been released prior to this moment.

Serebii Note: There are now multiple separate reports of receiving Original Color Magearna in Pokémon HOME for completion of the National Pokédex.
At present it's not appearing for everyone but we are currently investigating. We'll bring more as it comes https://t.co/gDbXkHSvkT pic.twitter.com/hjcSW1U80X

That said, it seems not everyone has been able to redeem this gift, and there are conflicting reports that a few users received a normal colored Magearna instead of a Pokeball colored one. As many of the recipients are Japanese players, some speculate that the reward may be rolling out in “waves”, or that perhaps this is another one of the many bugs with the app.

As of this writing, The Pokemon Company has yet to officially address this issue or clarify if this is an intended reward. We will be sure to share more updates as they come.

[UPDATE]: A fix for players have trouble receiving the Magearna has been discovered. Read all about it here.