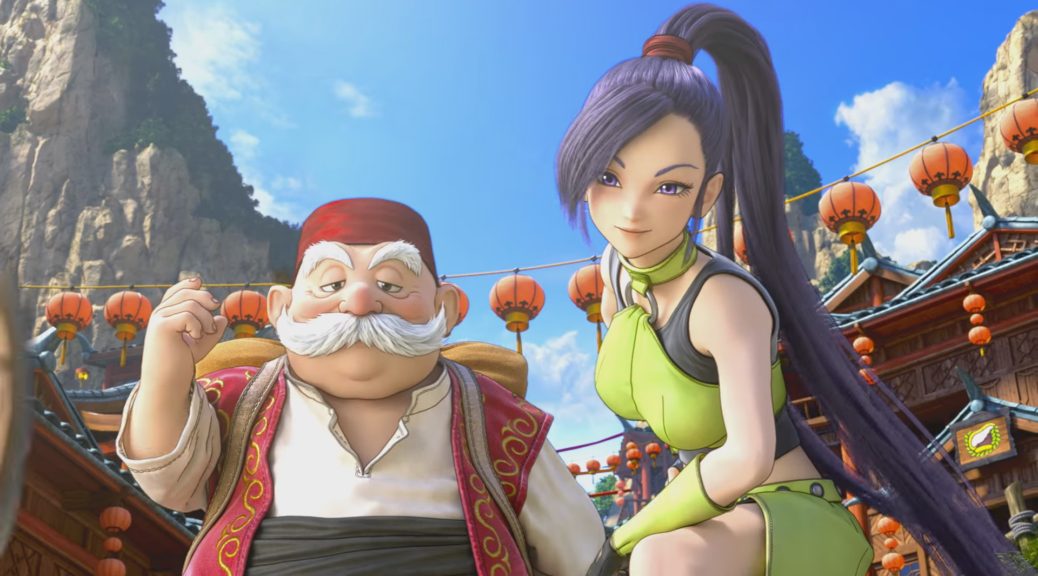 Square-Enix has issued an official warning to gamers playing Dragon Quest XI on Nintendo 3DS. According to the company, illegally modified data is being spread by others through the StreetPass feature.

In Dragon Quest XI, Yocchi are exchanged with other players via StreetPass, which are used to complete a special dungeon. All Yocchi have a stat called “motivation” which has a maximum value of 150. If the Yocchi has a value over 150, it means the data has been changed through illegal means.

Dragon Quest XI has been a huge success in Japan, seeing over 2.5 million copies sold in 2 weeks. The game will be heading westward in 2018, but no platforms have been announced yet.