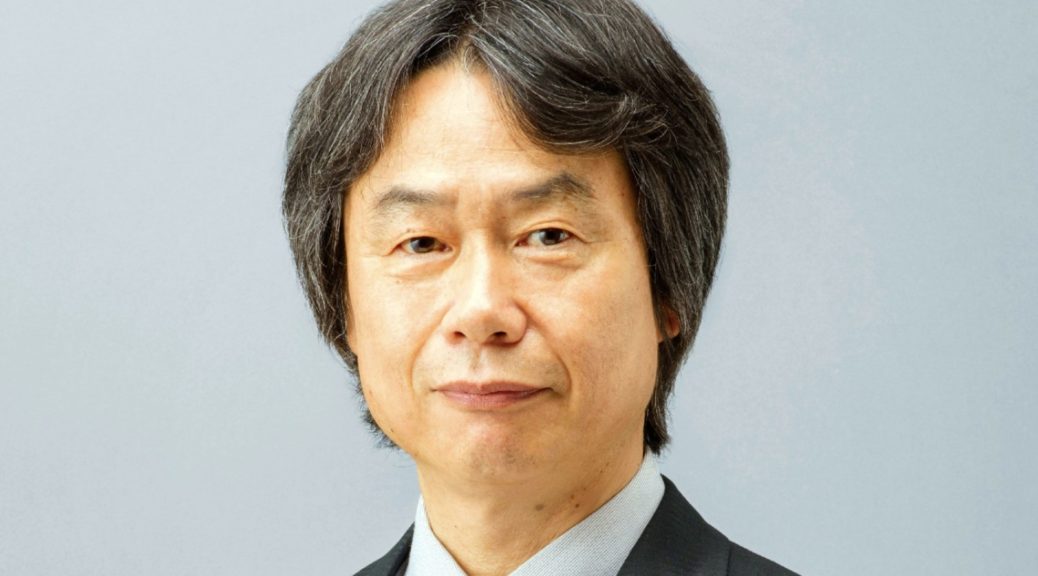 Today is a very special day for Nintendo fans as the one and only Shigeru Miyamoto is celebrating his 67th birthday on November 16, 2019.

Shigeru Miyamoto, fellow at Nintendo, is one of the most recognizable and talented game developers of our time. He’s responsible for creating Donkey Kong, Super Mario Bros., The Legend of Zelda, and many other award winning games at Nintendo.

Miyamoto graduated from the Kanazawa Municipal College of Industrial Arts and originally wanted to become a manga artist. But thanks to the help of his father, he became an employee at Nintendo in 1977. He first started making toys but soon shifted to video games after former Nintendo President Hiroshi Yamauchi recognized his talent.

Though Miyamoto is no longer making video games at Nintendo, he is supervising and guiding the younger generation of developers at Nintendo, and taking care of the Super Nintendo World project. He was also recognized as a person who made significant cultural contributions to Japan this year.

It’s hard to imagine a world without Miyamoto as he was responsible for making so many games and characters that we all love and cherish today. We at NintendoSoup would like to wish Miyamoto-san a happy 67th birthday.