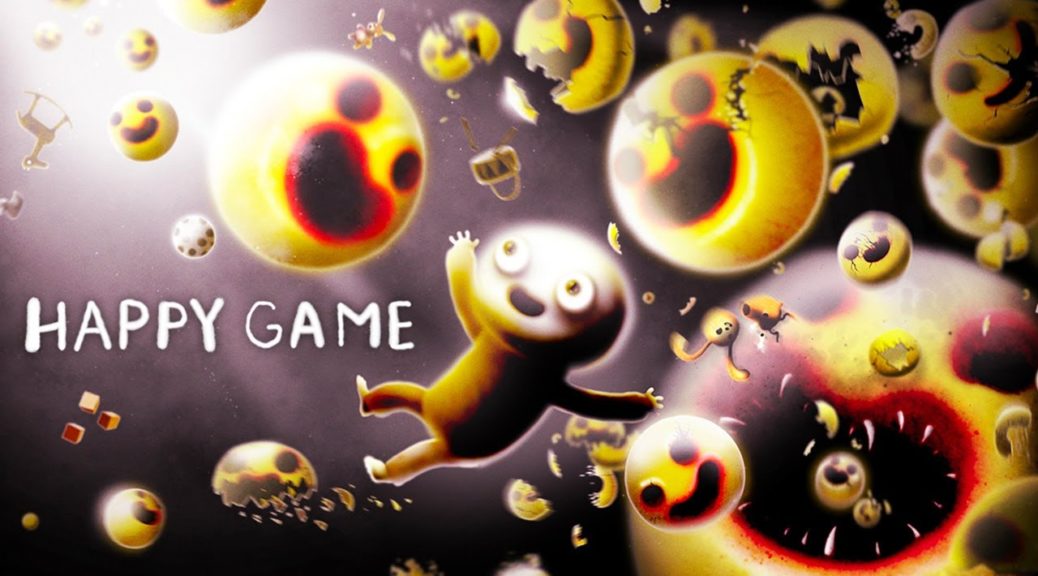 Amanita Design has announced the release date for Happy Game on Switch.

The psychedelic horror adventure game is due to launch on October 28th for Switch and PC. A new trailer can be found below, along with additional details via Amanita Design:

A little boy falls asleep to a horrible nightmare. Can you make him happy again?

At first glance, Happy Game looks and plays like a typical Amanita Design game, but it only takes a few more seconds to realize that you’re dealing with something rather twisted here. Instead of charming landscapes or cute microscopic worlds, Happy Game‘s nameless hero is thrown into a horrible nightmare, and you can bet that there won’t be too many friendly entities to meet. Quite the opposite. With its uncanny smiley faces, inexplicable abominations and unsettling audio by the Czech freak-folk duo DVA, Happy Game is sure to stay in your head for a long time…