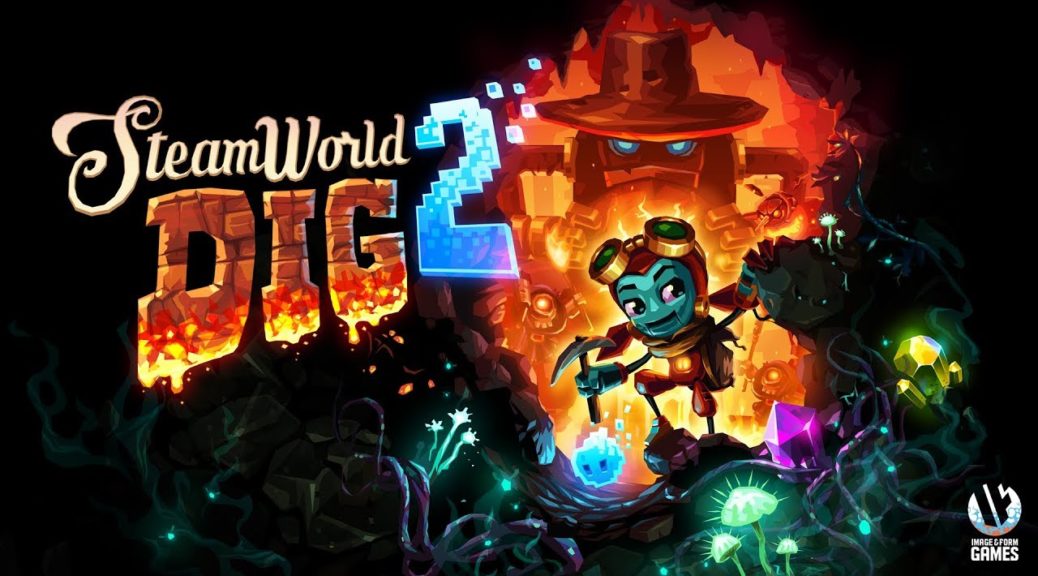 Image and Form, best known for the hit indie series Steam World Dig, has opened up to their experience with the Nintendo Switch.

In an interview with Player.One, CEO Brjann Sigurgeirsson, said that they were invited to meet up with a Nintendo delegation at Game Developers Conference in 2015 and how it was a peculiar event, speaking with five men international team.

“At the time it actually looked like it could launch late 2016 and I was eager for us to get our hands on a kit. I met with a Nintendo delegation at GDC in San Francisco in March that year, and was really surprised at the formality of the meeting. I’ve met with Nintendo people many times both before and after, and that was by far the most peculiar meeting I’ve had with them. A huge board-room table separated me from a five-person international Nintendo team of big wigs and I suddenly felt more jetlagged than usual. It was clear that I had to come up with some pretty suitable answers to some pretty specific questions. Luckily our release schedule for SteamWorld Dig 2 fit the bill, but I didn’t find that out until afterwards. They were as friendly as always – and very secretive.”

That experience landed them a green light from Nintendo to start their port of SteamWorld Dig 2 onto the Nintendo Switch. However, the process to get the SteamWorld Dig 2 onto the Switch with a first-party level of polish was not easy for his small team. Still, thankfully they had much inspiration to draw from, especially when the whole team played some form of Nintendo console.

With the greenlight secured, the next step, of course, was to port Dig 2 in a way that exemplified a level of polish equal to a first-party Nintendo title. While challenging, the small group of developers had lots of solid inspiration to draw from.

“Almost everyone in the office plays on one Nintendo platform or another,” the studio head said. “They’re also more or less the reason why we started making games our way. We take our time and release our games when they’re done.”

Things did eventually pay off, Brjann mentioned that the Switch version of SteamWorld Dig 2 was the best selling one, “totally outperforming the others (SteamWorld Dig 2 on other consoles)”.

It was interesting to get to know the experience of a wonderful team of indie developers. If you are interested and wish to read on, you can head down to Player.One’s article here.