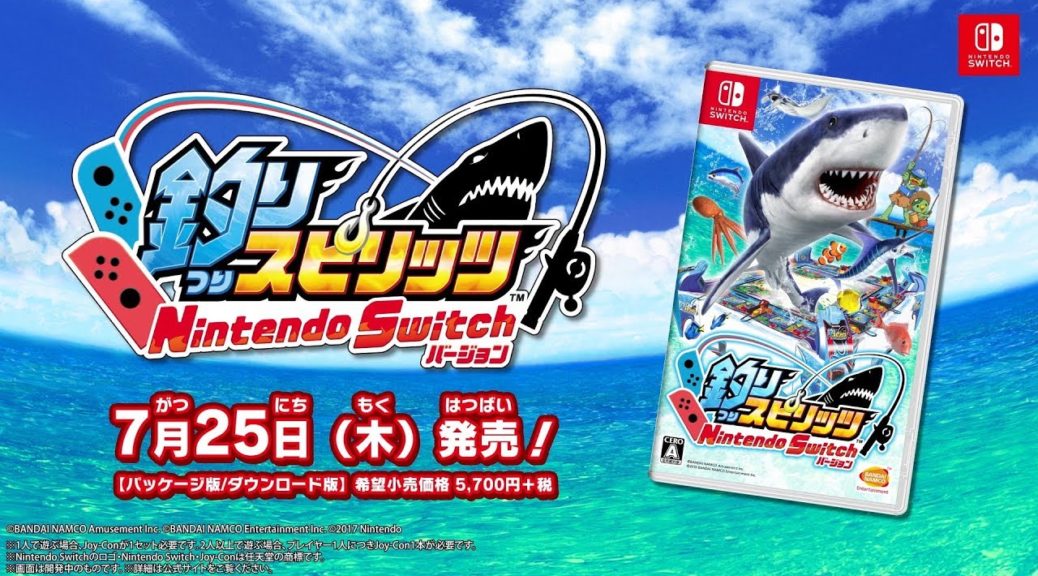 Bandai Namco’s Fishing Spirits has exceeded 200,000 copies sold last week, according to Dengeki Online. It took three months for the game to reach this point.

Meanwhile, Famitsu is reporting Dragon Quest XI S has sold over 400,000 copies at retail as of last week. This was accomplished in less than a month.