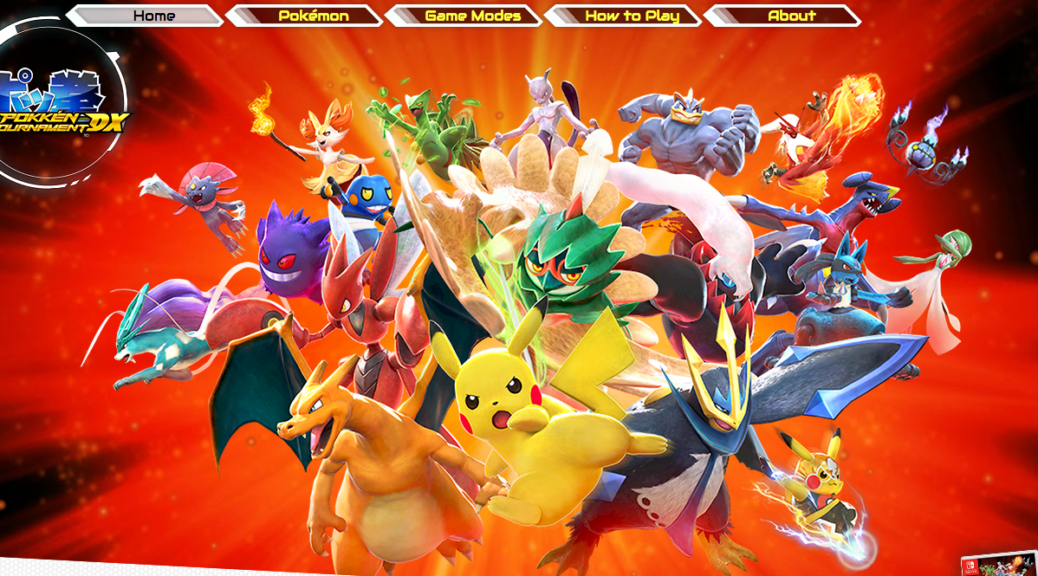 In comparison, Pokken Tournament debuted in March with 69,675 copies during its first three days in Japan. This means that the Switch version has sold 17k units lesser than the Wii U version. Not too bad, though.

Nintendo Switch hardware sales have remained consistently around the 43k mark for the last three weeks. We’ll have to wait and see how this number changes after Nintendo floods the Japanese market with Nintendo Switch units in October.