A strange phenomenon involving two Electric type Pokemon, Dedenne and Raichu, has been observed in Japan.

Japanese Pokemon fans all over Japan have been reporting Japanese store employees mistaking Dedenne for Raichu, probably because both are orange and are Electric type Pokemon.

At a Village Vanguard location, this used Dedenne mascot was called a Raichu: 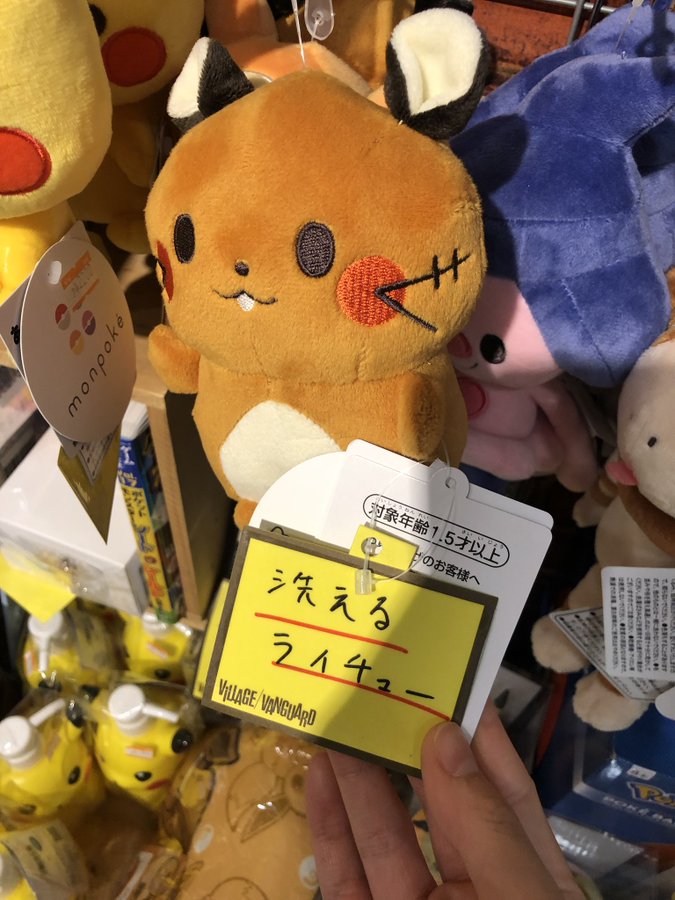 Even though the product tag clearly stated that it’s a Dedenne: 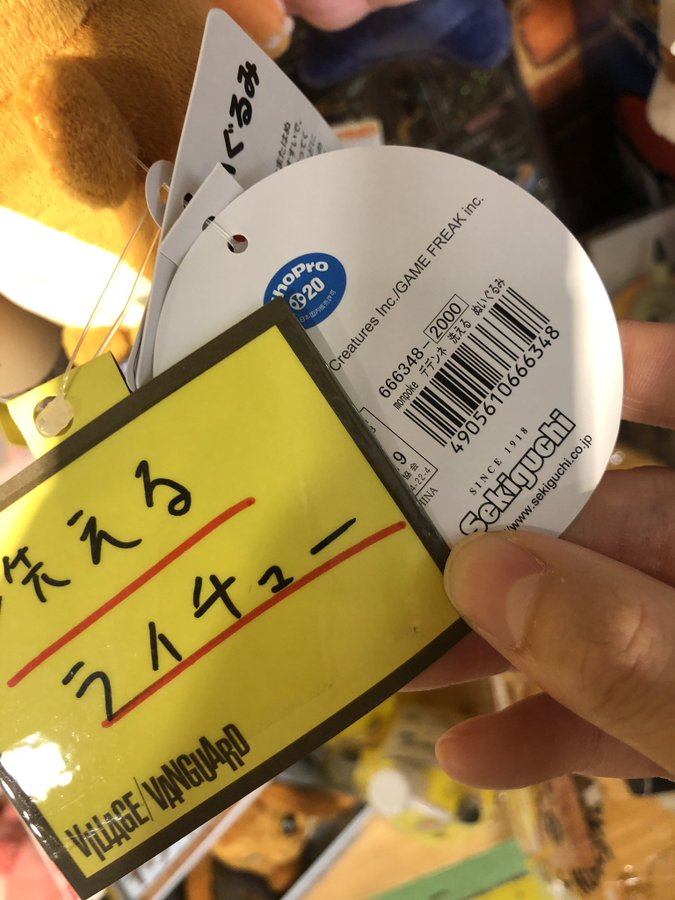 Another used Dedenne plushie at an Off House location was being called a “Raichu plush”:

A piece of paper writing “Raichu Plushies have arrived for the first time!” was pasted on a UFO catcher machine filled with Dedenne plushies:

What do you think about this confusion?