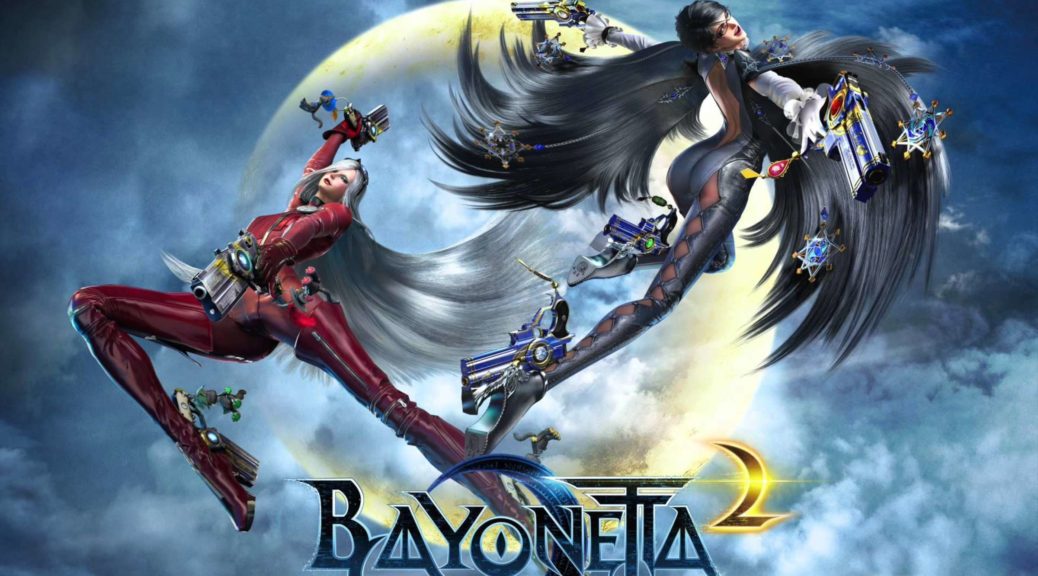 Recently on Twitter, the voice actor for Jeanne, a character that appears in both Bayonetta games, replied to a fan asking if she had done any voice work for her character in Bayonetta 3 as fans haven’t received an update on the game in a long time.

In response to this, she confirmed that she hasn’t done any voice work for the game yet which suggests that the game could still be deep in to  development as voice work for video games are typically done towards the end of development.

Check out what she said below: