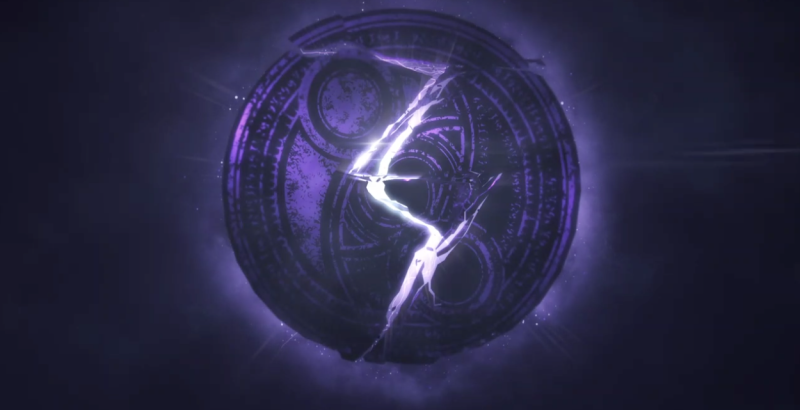 Although its been a few years since Bayonetta 3 was announced, there haven’t been that many updates or major reveals about the game since then. This relative lack of news has led many fans to worry that the game could be experiencing development trouble, or could even be cancelled outright.

Speaking to VideogamesChronicle, Platinum Games’ Hideki Kamiya took the opportunity to address these concerns, stating that the team is “still hard at work” on the game and that “it hasn’t been cancelled by any means”. You can read his full statement below:

I’m on Twitter so I see a lot of comments every day. I’m happy that there’s still anticipation for the title, but one thing I would like to address is the trend I’m seeing which is people who are starting to ask if the game has been cancelled. I want you guys to take any concerns you have like that and throw them out the window immediately because we’re still hard at work on it and it hasn’t been cancelled by any means. Please look forward to it!