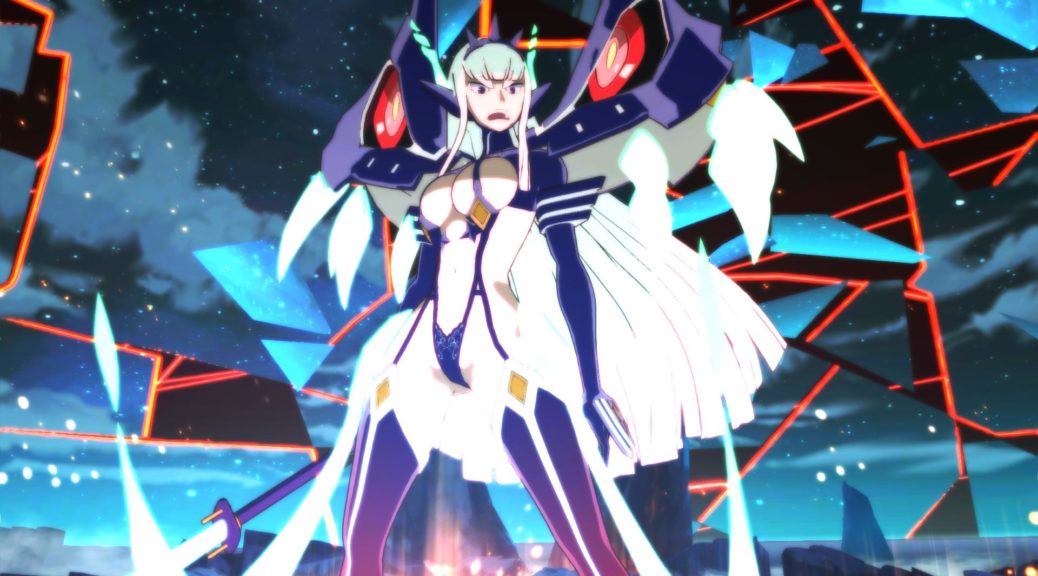 Arc System Works has confirmed that the upcoming fighting game Kill la Kill: IF will not be seeing a censorship in any form.

This came after some netizens aka “conspiracy theorists” appear to spread misinformation about the game.

While Kill la Kill: IF showcases characters in overly revealing outfits, Arc System Works assures the gaming community that it has not been censored in any way. They went on to further state that the Japanese, European, and North American versions will all be identical.

I'm putting this to bed once and for all, you crazy conspiracy theorists… The game has NOT been censored in anyway. The Japanese, EU, and NA versions are identical. So, just stop it. kthxbai