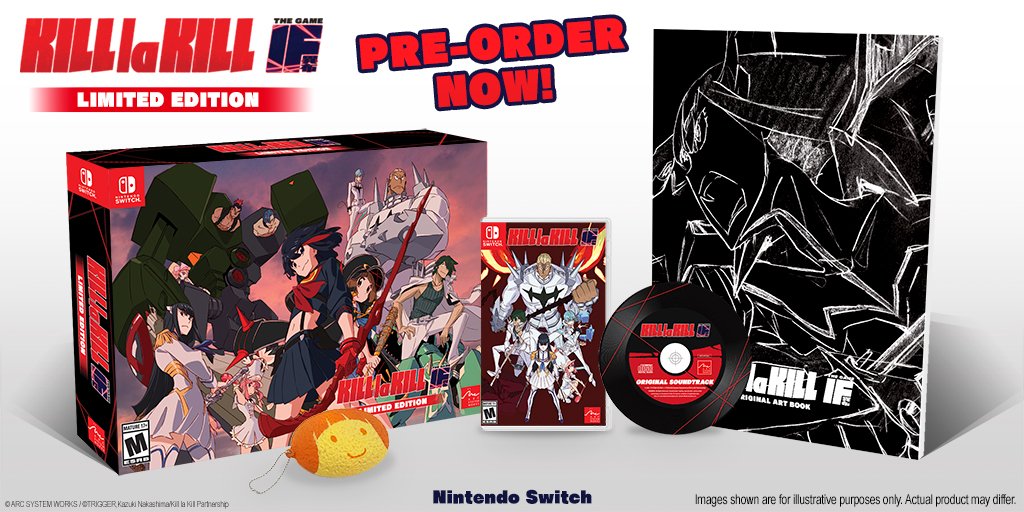 Arc System Works has officially opened the pre-orders for Kill la Kill: IF Limited Edition for the Nintendo Switch!

This Limited Edition can be pre-ordered exclusively via the Arc System Works Gear Shop for USD 99.99. It will include a full color 34-page artbook, a 31-song soundtrack, the limited edition box, Mako-croquette squish toy, and the Kill la Kill: IF game.

In addition, both the standard and limited editions will include the reversible coversheet featuring the key art illustrated by anime character designer Sushio. 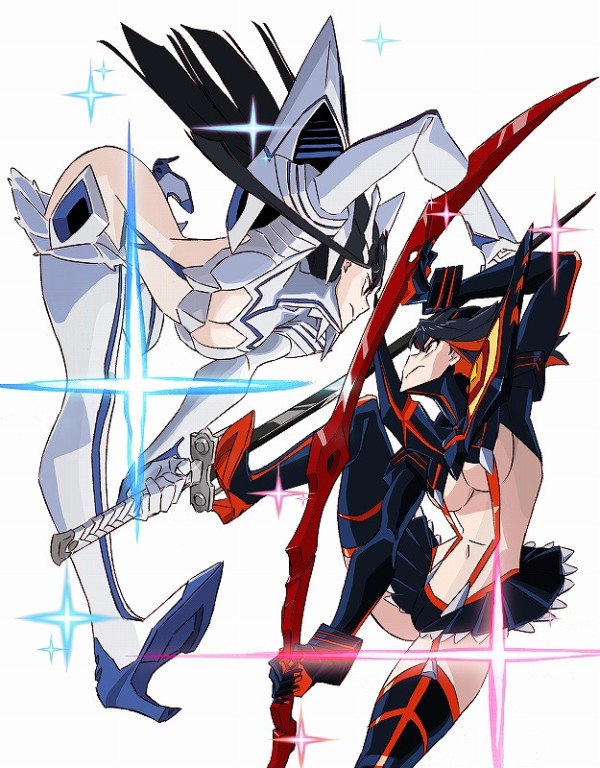 The coversheet for the standard edition inside is reversible for both platforms and will feature this keyart. pic.twitter.com/WzHv02IyAP

Kill la Kill: IF is slated for release on July 25 in Japan and on July 26 in the west. A free demo will be available on eShop in Europe on July 22.