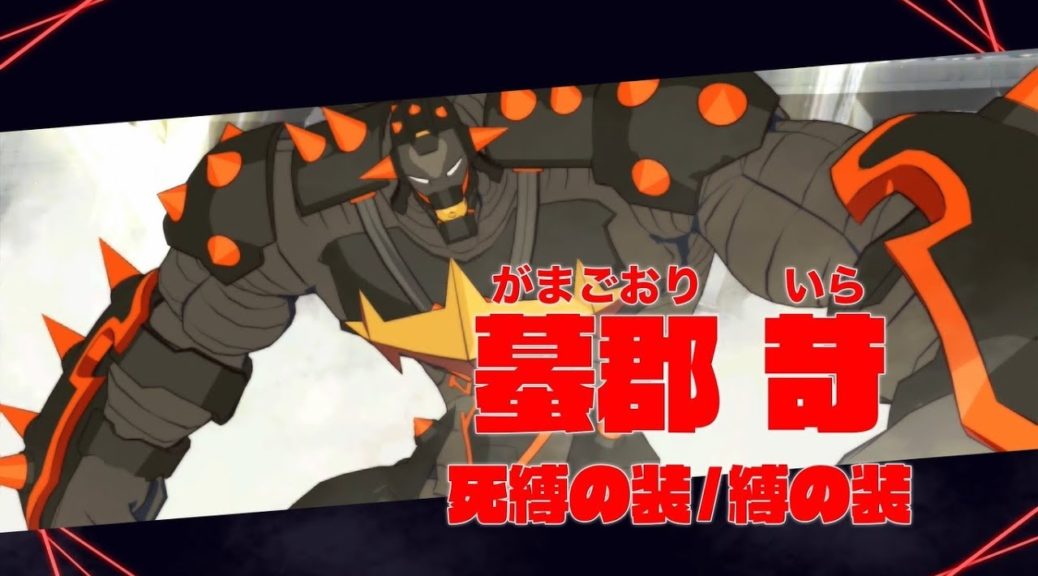 Arc System Works has released the second set of character trailers for Kill la Kill: IF.

After officially releasing the trailers for Ryuko and Satsuki, we have now been introduced to Ira Gamagoori and Uzu Sanageyama. Both trailers showcase a much fluid gameplay and flashy animations.

PQube, Arc System Works and Studio TRIGGER are reveal another set of Japanese character introduction trailers of KILL la KILL – IF today! This time, the two big bodies of the arena brawler are featured: Ira Gamagoori, leader of the disciplinary commitee, wearing his masochistic Shackle Regalia and Uzu Sanageyama, overseer of the athletic clubs, fighting in his massive Blade Regalia.
The hot-blooded arena fighter with the first new KILL la KILL story content by the original creators since the anime’s spectacular conclusion releases on July 26th on Nintendo Switch in Europe.