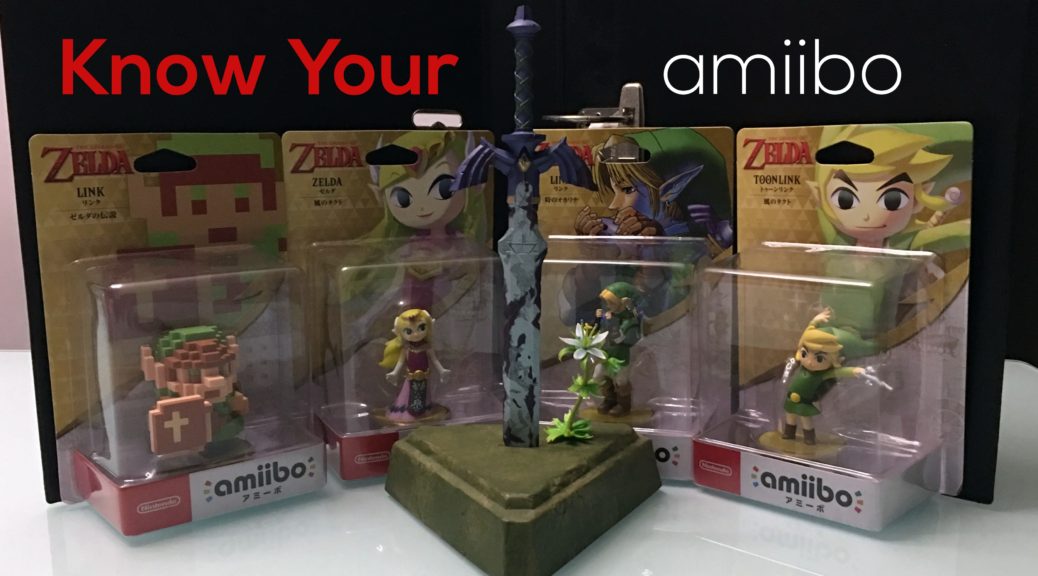 In this week’s know your amiibo, we take a look at The Legend of Zelda 30th Anniversary amiibo figures’ packaging difference, more specifically that of 8-bit Link, Ocarina of Time Link, Toon Link and Toon Zelda.

Some of you may know, I’m an avid amiibo fan. Having collected one of each amiibo figure, I’ve seen the amiibo line grow, run out, reprint and stagnate on shelves. The first wave of  Legend of Zelda 30th Anniversary amiibo figures is no exception.

First announced in September 2016, even before the Nintendo Switch was teased, the Legend of Zelda 3oth Anniversary amiibo’s packaging was designed with the Wii U in mind. On the back, the packaging focused on then existing Wii U games like Twilight Princess HD, Super Smash Bros. for Wii U/3DS and Hyrule Warriors with no mention of the Switch.

Months passed, and 30th Anniversary amiibo figures flew off the shelves, Nintendo found themselves needing to reprint the figures to appease the fans. By then, the Switch had already been released, along with Breath of the Wild. The critically acclaimed game drew praises from everywhere and Nintendo sought to put Breath of the Wild front and centre on everything. This is obvious on the 30th Anniversary Zelda amiibo reprints.

On the back of the reprints, The Legend of Zelda: Breath of the Wild takes the place of the previously featured Wii U games. The Nintendo Switch also takes its place on the roster of compatible consoles, sandwiching the dead Wii U against the Nintendo 3DS.  On the front, the white-backgrounded Nintendo Logo has been switched to the red-backgrounded, keeping the refreshed red-backed logo consistent across products and marketing. Not just that, the 30th Anniversary Celebration logo has also been changed into the more conventional The Legend of Zelda one.

While some may think that the redesign is trivial in nature, it actually says a lot about Nintendo’s realignment of strategies.

The refreshed Red and White Nintendo Logo harks back to Nintendo’s Golden Age – during the era of NES, SNES and Gameboy. Though forward-looking, Nintendo has, in recent times, been looking back at their past and learning from it. The NES Classic is a fine example of Nintendo trying to relive its glory days. More than ever, Nintendo has been banking on its classics to generate revenue in recent times. 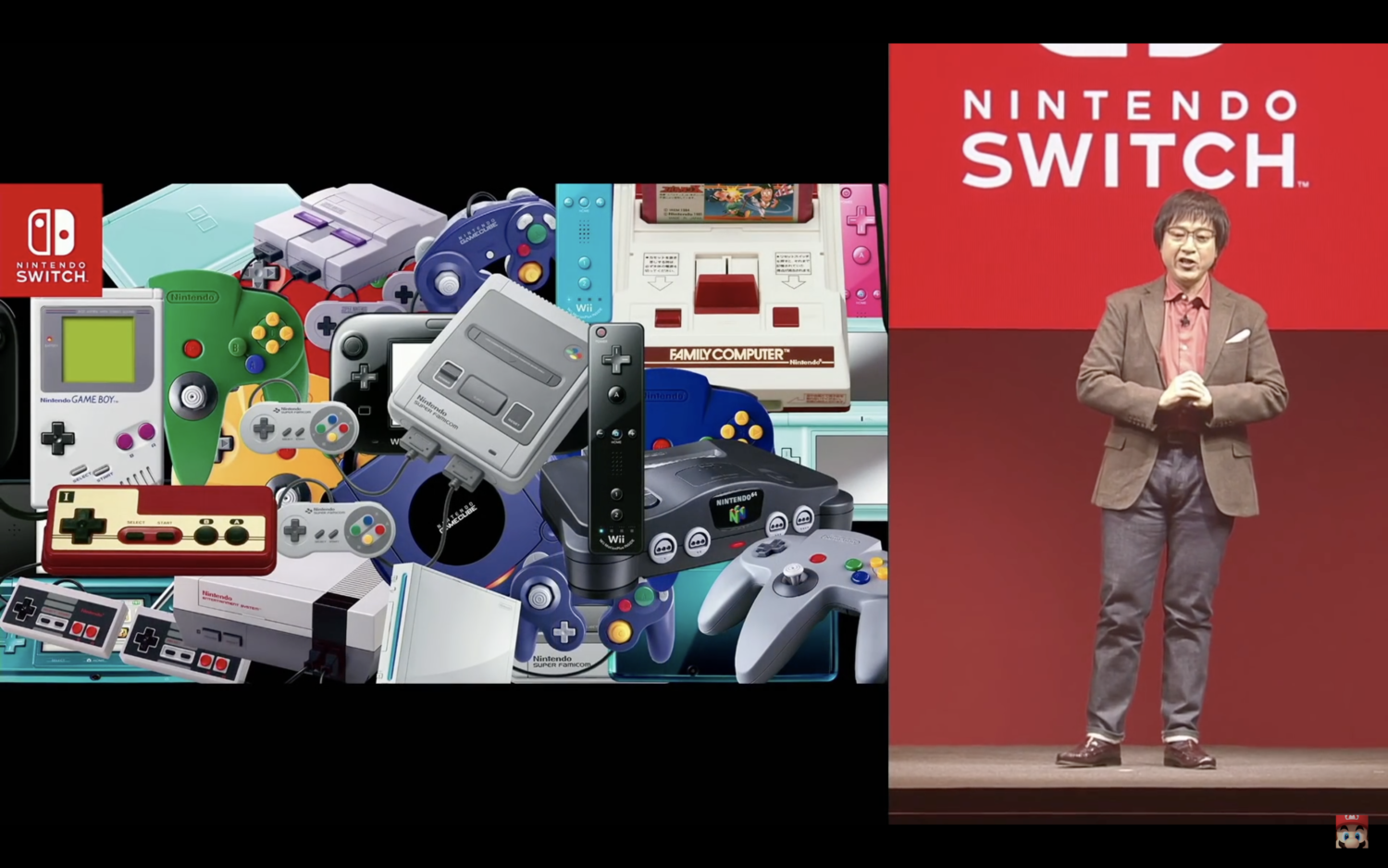 In essence, the redesign of the amiibo reprint package signals Nintendo’s strive for relevance after losing 5 years to the Wii U.

The amiibo line now stands as one of Nintendo’s most flourishing products. It is a testament to Nintendo’s revitalisation. While it suffers the usual Nintendo ailments such as shortages, its popularity at a time where Nintendo’s future was uncertain stood as concrete evidence that Nintendo can still be relevant. As the century-old company takes its bravest steps in years to bring itself into the modern age, its reflection of its past and upbeat spirit of its future will keep the Nintendo spirit alive.