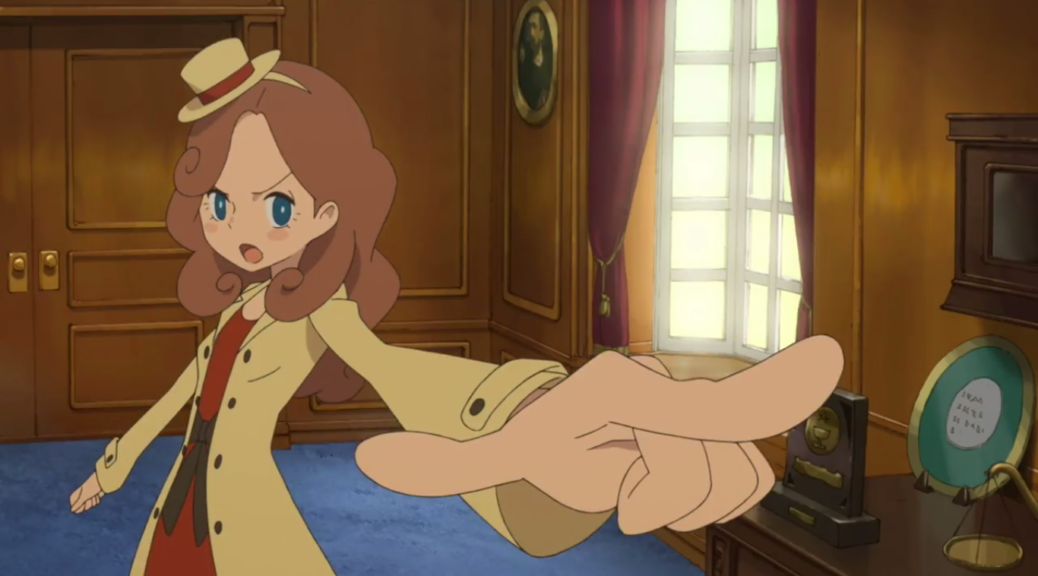 In an amazing feat, Level’s 5 Layton Series has sold more than 17 Million copies across all Layton games.

To celebrate, Level-5 has announced a free Starter Kit for Layton’s Mystery Journey: Katrielle and the Millionaire’s Conspiracy on Mobile devices. The Starter Kit will allow new players to try the first case completely free, and should you wish to continue, the rest of the game will be available as paid DLCs.

The Starter Kit will unfortunately not be making its way to the 3DS. However, players can still try on their mobile devices before purchasing for the 3DS. Just take note that Files are not transferable between platforms.

LEVEL-5 Inc., the studio behind the Layton Series, which has sold over 17 million copies worldwide, is proud to announce a Starter Kit for LAYTON’S MYSTERY JOURNEY™: KATRIELLE AND THE MILLIONAIRE’S’ CONSPIRACY – which allows fans to play the first case (“The Hand That Feeds”) for free.

Originally released on the Nintendo 3DS on July 20, 2017 in Japan and iOS/Android worldwide – followed by a North American and European release on 3DS in October – Layton’s Mystery Journey has turned heads with stunningly animated cutscenes, adorable characters, quirky dialogue, and inventive puzzles.

* English, French, and Spanish languages are available at this time.
** Bonus daily puzzles require an Internet connection to access.

Case 1 Summary: “The Hand That Feeds”
One of the hands of Big Ben – said to be a symbol of London – has been stolen! A police officer patrolling the area has confirmed that the clock hand was intact as of around 11:50 p.m. but was discovered missing at 6:00 a.m. the next morning. Ambassador Fouxdufàfà will visit London from a neighboring country the following day and is scheduled to receive a pendant that resembles the clock as proof of goodwill. If Big Ben is not in its complete state at that time, it will affect the country’s good name. The missing clock hand must be recovered before the press conference begins! Scotland Yard Inspector Hastings has requested that Katrielle Layton investigate the incident.