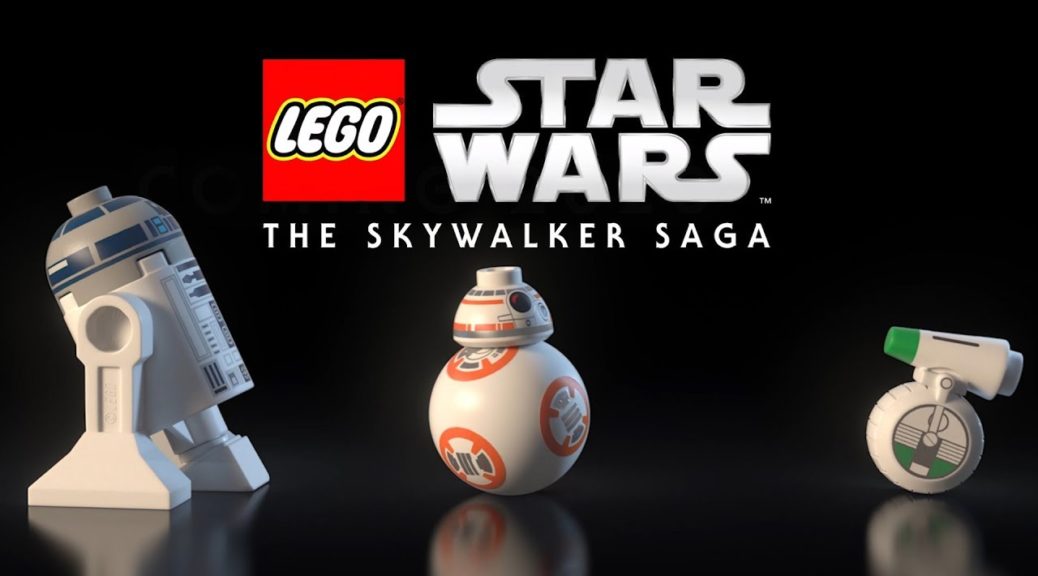 Some unfortunate news for everyone who was looking forward to playing LEGO Star Wars: The Skywalker Saga later this spring.

Publisher Warner Bros. Interactive Entertainment and developer TT Games have announced that this epic collection of LEGO Star Wars games has been delayed from its planned Spring 2021 release window to an unknown date. Although no reason was given, TT Games did say they would be providing an updated release date “as soon as possible”.

Thanks to all our fans for your continued patience. pic.twitter.com/tCDV9Ikftd