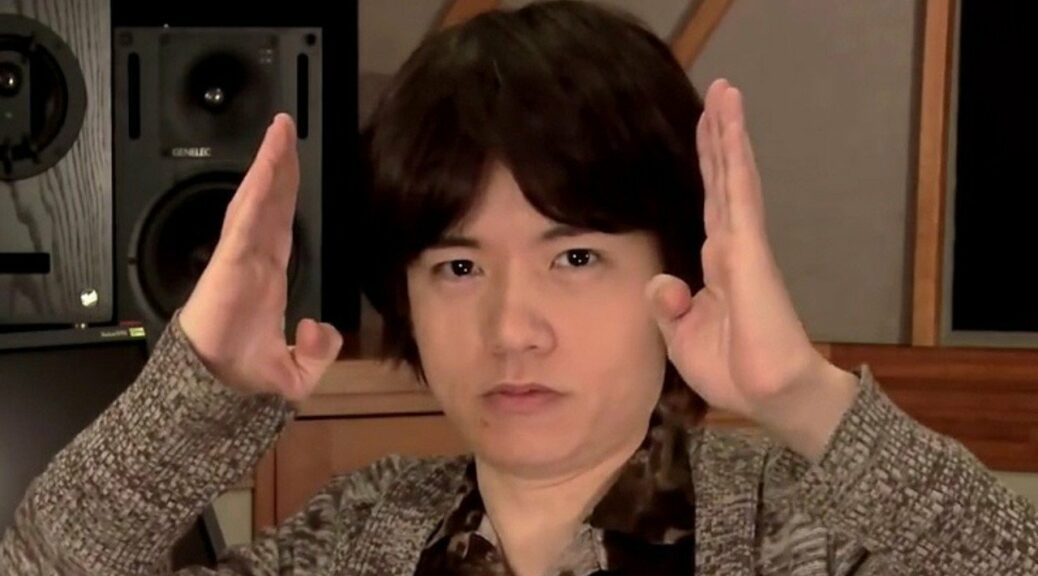 As reported previously, Nintendo announced that it will be closing the eShops for 3DS and Wii U devices on 27 March 2023. Aside from fans who are clamoring to purchase some must-play digital titles from the online storefronts before it is too late, another big name in the industry is also reminding fans to take action while there is still time.

Namely, Masahiro Sakurai himself has also posted about the closure on Twitter – with a sobering reminder that folks will no longer be able to add funds to their 3DS/Wii U eShop accounts from 29 August 2022 onward. In his post, the Super Smash Brothers series creator commented that he was searching the eShop for his “last chance” to grab certain 3DS/Wii U games – and specifically games that may stay exclusive to both systems due to their use of touch controls.

“In a little over two weeks, you won’t be able to add points to 3DS and Wii U…I’m patrolling the e-shop thinking it’s my last chance. Because of the touch panel, there are probably many things that won’t be ported to other models.”

How about you? Will you be adding funds to your 3DS/Wii U eShop account today? What eShop titles are you thinking of grabbing before it is too late? Feel free to share below.