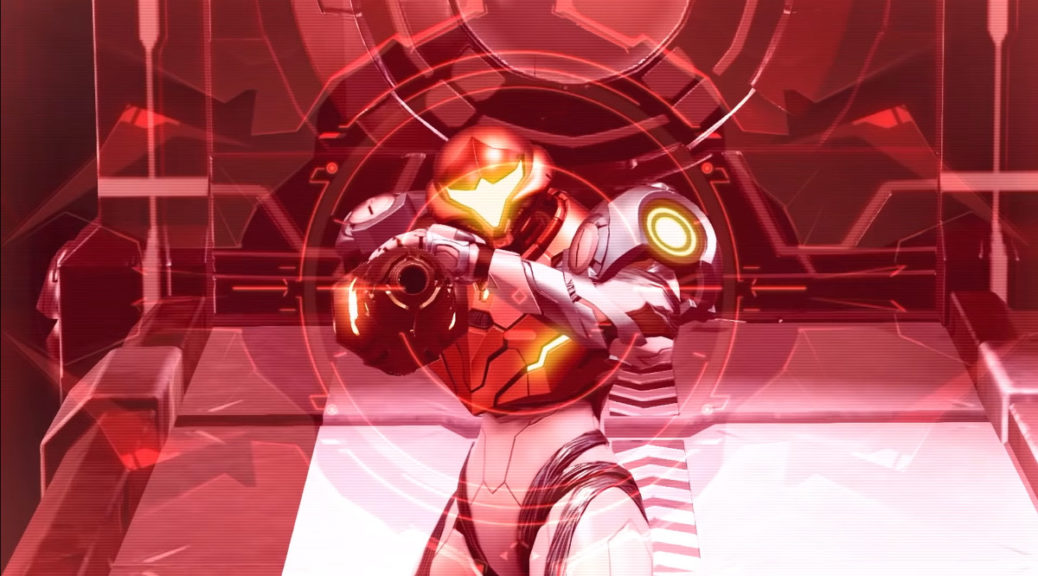 Although Metroid Dread has proven to be a critical and commercial success for the franchise, its developer Mercurysteam has recently come under fire for not crediting everyone who worked on the game.

The report comes via Spanish Website Vandal, which compiled statements from three former Mercurysteam employees who expressed frustrations at being left out of the credits despite their work being used in the game. This includes former 3D artist Roberto Mejías, former 3D character animator Tania Peñaranda Hernández, and a third anonymous source. Mejías is said to have worked on the game for 8 months, while the anonymous source worked on the game for 11 months.

Statements from Mejías and Hernández about the issue can be found on Linkedin, and can be viewed below along with a statement Vandal attributes to the anonymous source:

Mejías: “I would like to sincerely congratulate the Metroid Dread team for putting out such an outstanding game, I’m not surprised of the quality of the game though, since the amount of talent on that team was through the roof. I know this first hand because, despite not being included on the game’s credits, I was part of that team for eight months.”

Hernández: “I am very happy and proud to finally be able to see my work on the project, a job that I did with great love and enthusiasm! I am also very proud of the whole team! “But it also saddens me to see that I am not reflected in the credits for this work that I did, It has been hard for me to see that they have considered that it should be like this when I keep seeing a lot of animations that I made in every gameplay. Even so, I will continue to feel very proud of my work and very happy to see how people enjoy the game and the creatures that I had the pleasure of giving life to.”

Anonymous Source: “Not accrediting the work of the team that puts all the love in the project, and the effort, is a very ugly practice”.

In response, Mercurysteam issued a statement to Vandal as well as English outlet Gamespot, stating that their policy is to only credit developers who worked on the project for more than 25% of the development time. Presumably, the three developers above were not credited due to this reason.

“We accredit all those who certify a minimum participation in a particular project–usually the vast majority of devs. We set the minimum at 25% of development time. We also credit those who, even though they have not been in the project for too long, have had significant creative and/or technical contributions. A game development is a complex, hard and exhausting endeavor. We understand any of us needs to contribute at a minimum to it, to be accredited in the final product. Thanks for your interest.”

Company policy aside, 8 to 11 months is not a short amount of time to be working on the game, and it is quite unfortunate that these developers did not receive recognition for their contribution in the game’s credits. We will be sure to report back with more developments as they come.