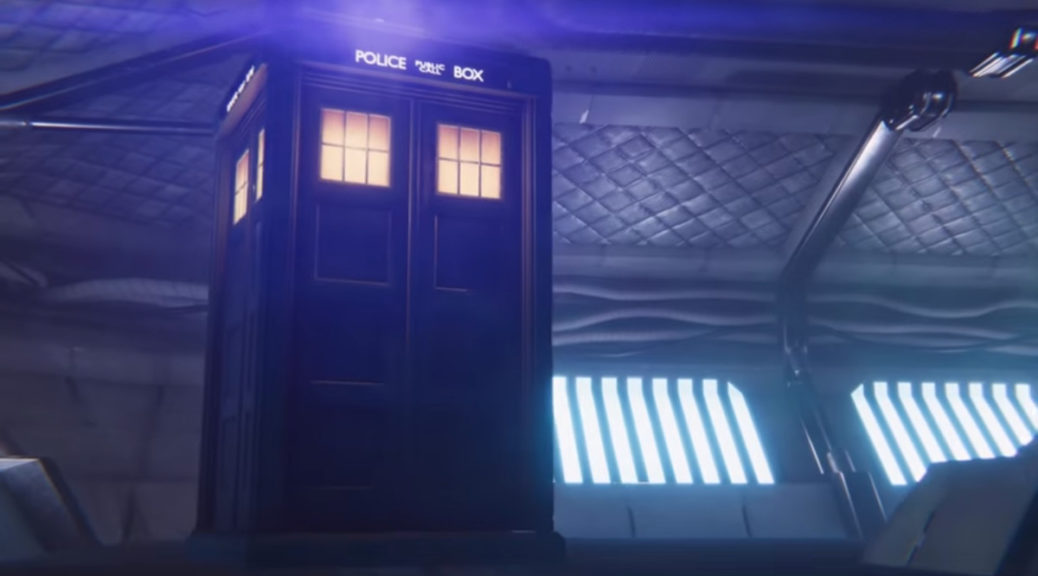 Maze Theory has announced a new release date for Doctor Who: The Edge Of Reality for Switch.

Although the game has just been released on PC and other consoles, Doctor Who: The Edge Of Reality has unfortunately been delayed to October 28th for Switch. In the meantime, players can get another look at the game via the recently released launch trailer, which you can find below along with additional details via Maze Theory:

Digital entertainment studio Maze Theory, in partnership with BBC Studios, have today launched Doctor Who: The Edge of Reality, playable on PlayStation 4, PlayStation 5, Xbox One, Xbox Series S/X and Steam and coming to Nintendo Switch.

Doctor Who: The Edge of Reality expands upon the thrilling VR experience of Doctor Who: The Edge of Time, and brings the story-driven game to players across current and next gen consoles, as well as PC. Featuring new monsters, worlds and gameplay, players are swept up into their own Doctor Who adventure under the guidance of familiar characters: the Thirteenth Doctor (voiced by Jodie Whittaker), and the Tenth Doctor (voiced by David Tennant in a guest appearance).

In the new story written by Gavin Collinson (Doctor Who: The Edge of Time, Doctor Who: The Lonely Assassins), players come face to face with classic Doctor Who monsters including the power-hungry Daleks and metal clad Cybermen… and a brand-new foe, the CyberReaper.