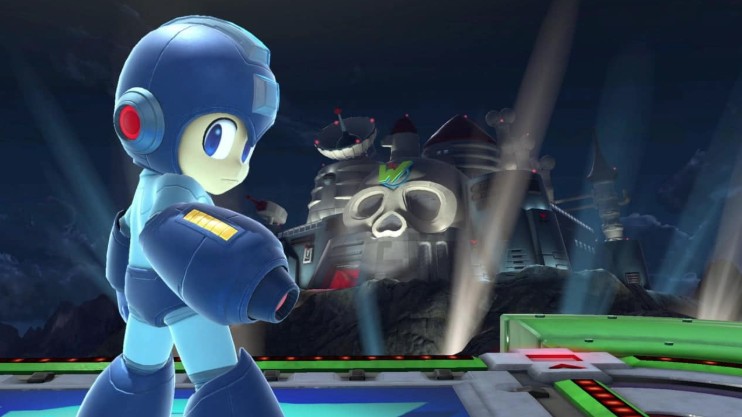 Two years ago, we heard that a Mega Man live-action movie was in the works over at 20th Century Fox and Chernin Entertainment.

Since then, not much else has been revealed about the project, but this may be about to change very soon. Speaking to IGN, directors Henry Joost and Rel Schulman said that some major news about the Mega Man film should be coming soon, although they could not share any specifics.

“We’re super excited about it, I think we’re going to have some big news about it soon. I can’t say all that much about it right now, but its a project near and dear to our hearts and we’re psyched.”

If you’re interested in watching the the discussion for yourself, you can watch IGN’s clip of it below: