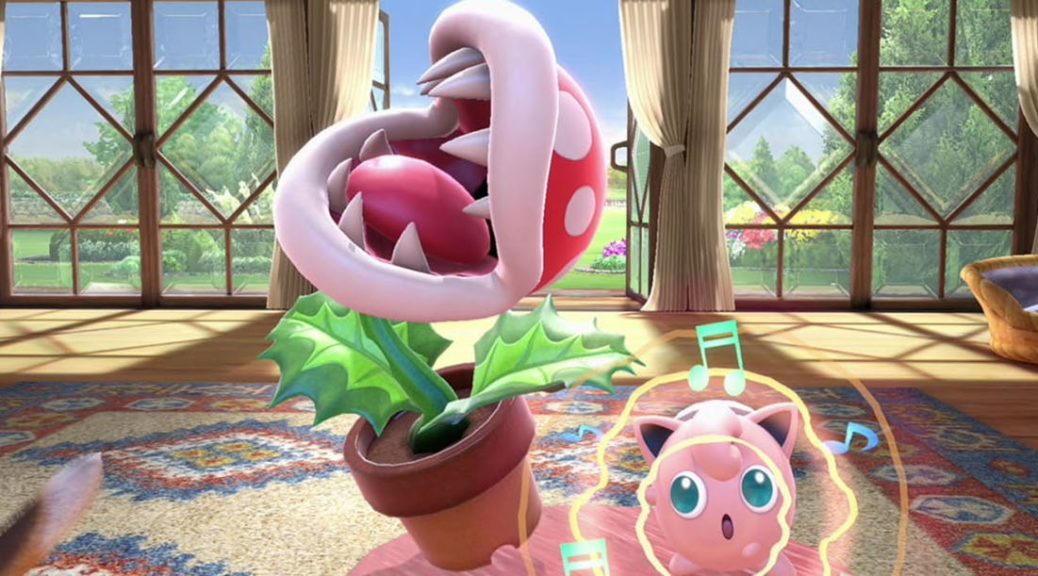 Recently, users were reporting that using Piranha Plant on all star mode in Super Smash Bros Ultimate could corrupt your save data in the game!

With Nintendo now acknowledging this problem and stating that they haven’t found this bug using Piranha Plant, it is now becomign clear that is not the cause of the problem.

The Reddit user then discovered the cause of this was their “Samsung 256GB 100MB/s” micro SD card is to blame for the save data corruption and not Piranha Plant!

This is because the SD card in question was a counterfeit card and a not official one advertised as the official one on a Amazon listing!

Make sure that your SD card is not a counterfeit card as it could lead to your save data in Super Smash Bros Ultimate and even other games being corrupted!