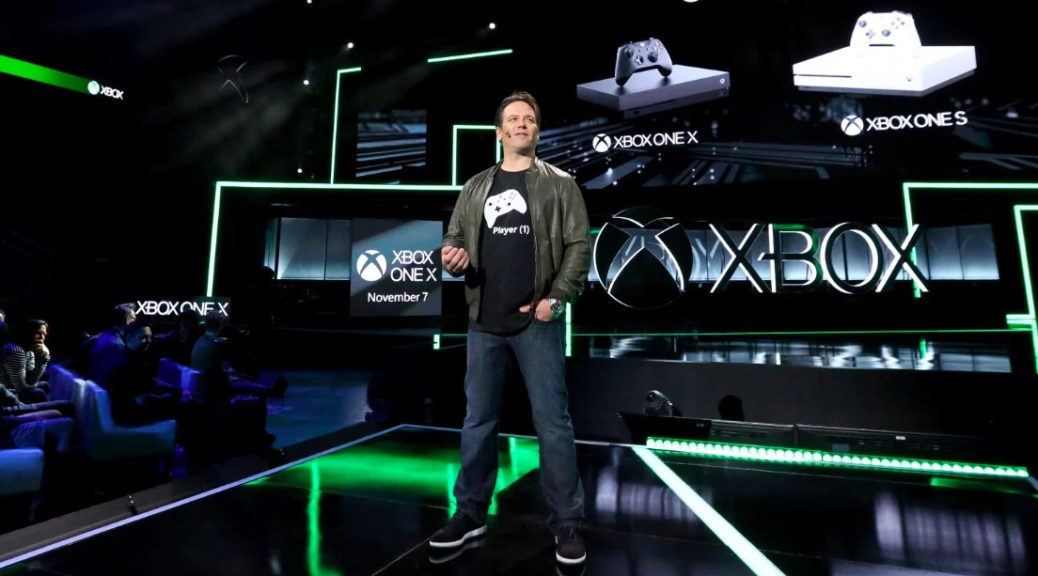 Earlier this week, Microsoft and Nintendo shook the gaming world by collaborating to bring Banjo & Kazooie to Super Smash Bros Ultimate. Naturally, many fans are wondering what other big Microsoft exclusives they could bring over to Nintendo’s consoles.

One big Microsoft exclusive Switch owners are interested in is the Xbox Game Pass. This subscription gaming service grants access to a monthly catalog of games, and is currently on its way to Android Phones, TV and other mobile devices.

Speaking to Giant Bomb, Microsoft’s Head of Xbox Phil Spencer talked about the possibility of bringing the Xbox Game Pass to Switch. In response, Spencer explained that although he was open to the idea, their current priority is to get it working on Android first.

I have said, over time, I’d like to take Game Pass everywhere… We’re focused on the streaming side, at least, on Android, just because in some ways it’s the hardest for us because it’s so divserse in terms of the number of devices.

I love the role that Nintendo plays in the industry; I love the fact that Minecraft Dungeons was announced there and we have really good relationships with them; [there’s] obviously Banjo in Smash. But that platform is different enough from an Xbox platform that it’s not trivial for us just to say ‘Ok, all those games would run there’. So then you’re like, ‘Ok, are we going to stream the games to there?’ I love what Switch is, but the opportunity globally to focus on an Android platform is just such a natural first move for us. And frankly, [it] will take us quite a while to work through that, so that’s the focus for us right now.

But I want to have the best console experience because of what it gives you; I want to be sitting on the couch with an amazing experience; it sounds great, I have access to any game that I want to play, and if I want to take that while I’m on the go, I think the Switch is a really cool platform for that; it’s just that in the near-term, it’s kind of hard for us to priortise different than we are today.

What do you think? Would you like Xbox Game Pass to come to Switch? Let us know in the comments below.