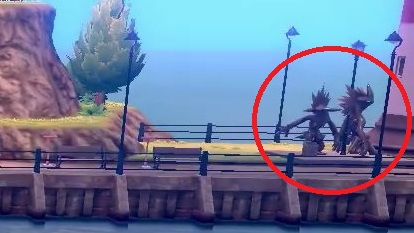 While most viewers’ attention has been caught up in the new characters and new features in the latest Pokemon Sword & Shield trailers, more eagle-eyed Pokemon fans have spotted what could be new unannounced Pokemon hidden in the background.

The first of these possible new additions comes from the Poke Jobs update on Pokemon Sword & Shield‘s official website. Looking closely at one of the screenshots, you can make out the shape of what looks like part of an unknown Pokemon on the edge. Its admittedly not that much to go on, but it seems nobody has been able to identify what else it could be so far. 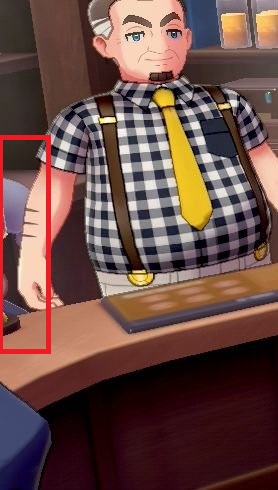 The second possible new Pokemon is a bit clearer and more obvious to see. This one comes from the latest Nintendo Direct. During the beginning of the Pokemon segment at the docks outside Nessa’s gym, a pair of massive black figures can be seen standing outside the lighthouse. Their designs are distinctly non-human, and bear no resemblance to any existing Pokemon in the franchise. 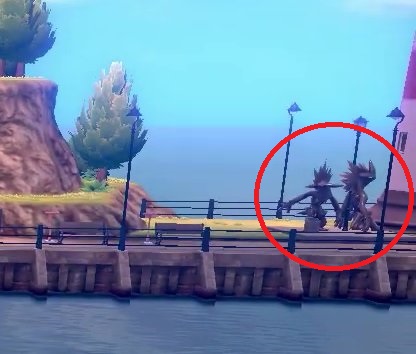 These are of course not the first new Pokemon that have been spotted this way, the mysterious orange Pokemon and chipmunk Pokemon spotted in the background of previous trailers have also yet to be officially revealed. Hopefully The Pokemon Company will shed some light on their identities soon!