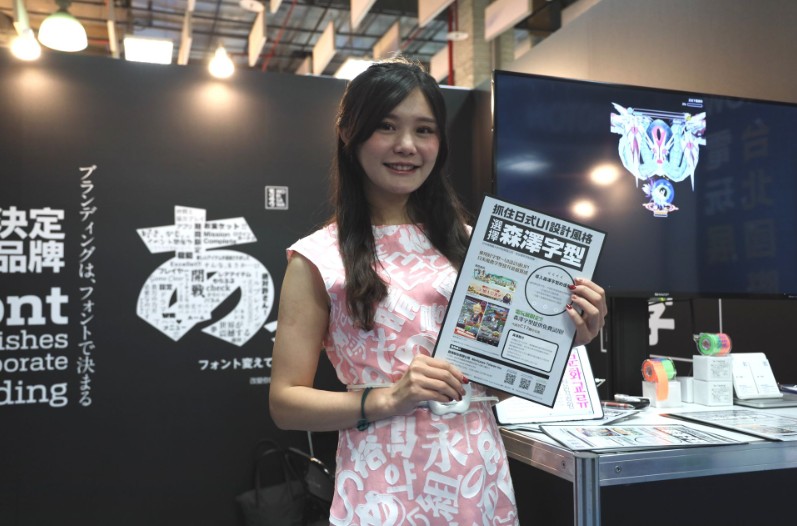 During Taipei Game Show 2019, Japanese company Morisawa was present at the event to showcase their fonts for UI and game development.

UD New 5 is extremely versatile as the font not only supports Traditional Chinese but Simplified Chinese and Japanese as well. Here’s a look: 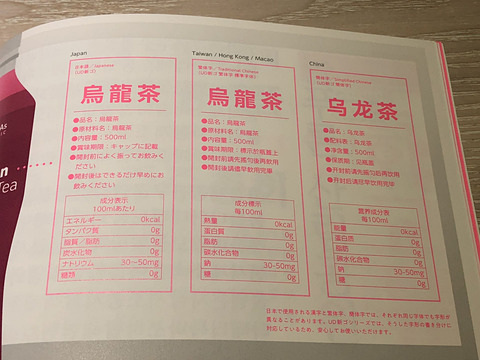