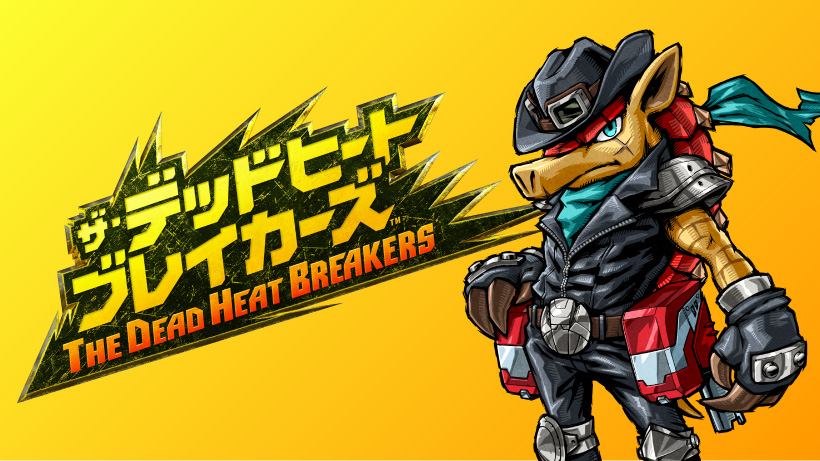 During the recent Japanese Nintendo Direct, Nintendo revealed a new Dillon’s Rolling Western game that is heading to Nintendo 3DS next year.

The new Dillon game is called “The Dead Heat Breakers”, and is scheduled for release on the Nintendo eShop.

The Dead Heat Breakers is an action tower defence game, similar to previous titles in the series. It’s set in a dystopian future where a grand battle takes place between the rock-like life forms from space and the protectors of the world.

Dillon is back, starring as the main protagonist of the game. 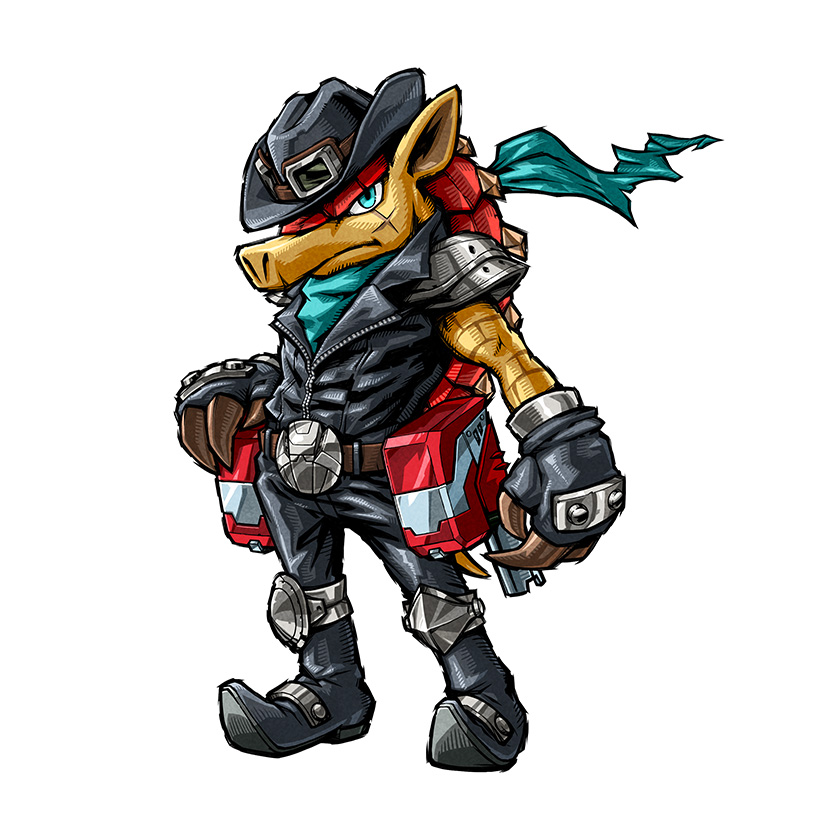 Another character, aka you, the player, will be playable in the game. The player supports Dillon by assisting in battles and earning an income. 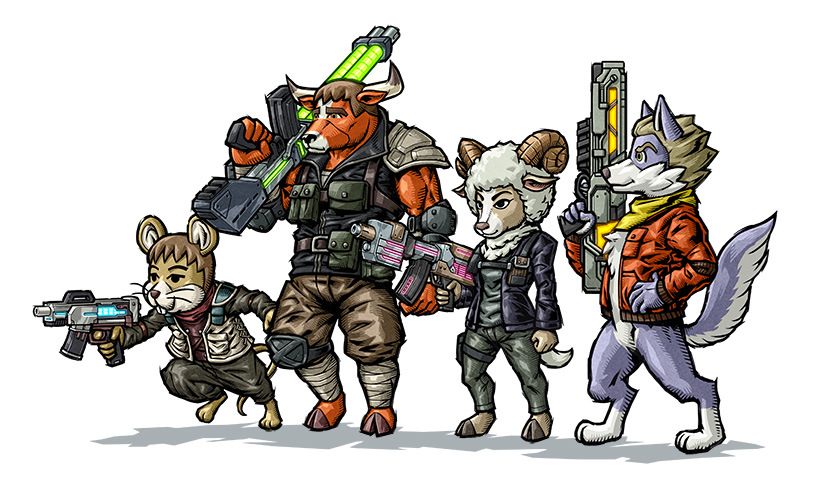 The Dead Heat Breakers is scheduled to launch on the Nintendo eShop in Japan in Spring 2018. There’s currently no word on localization for the west.