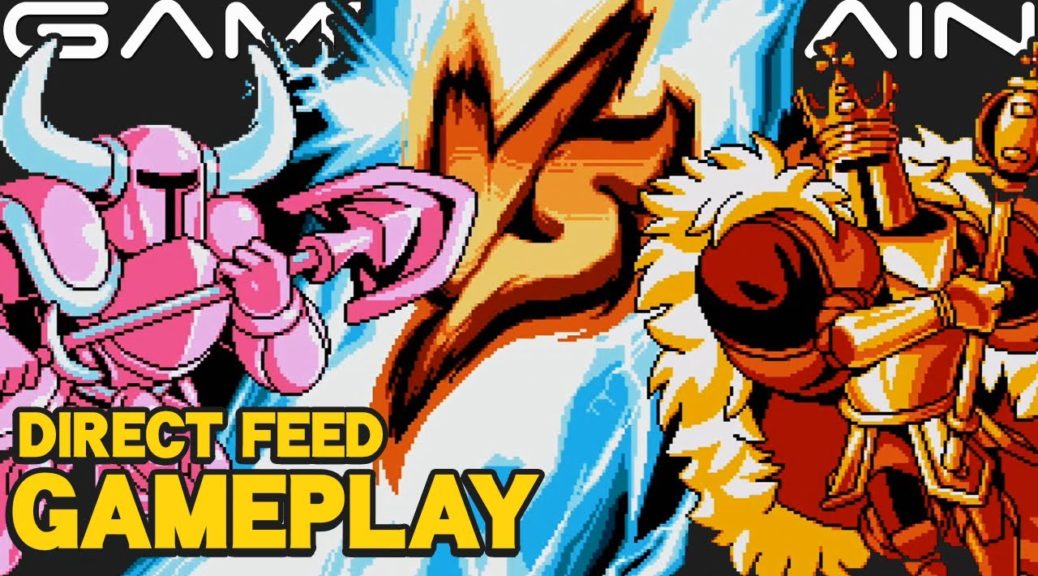 Dig your way to victory.

Shovel Knight looks like it will be getting it’s new long awaited Battle mode. GameXplain shared a video of some new gameplay footage of Shovel Knight Showdown which is a new mode added to Shovel Knight game copies for free or sold as a standalone mode.

Yacht games announced a presentation coming on August 28th where we are expecting to hear more about this mode since it’s been a year since the initial announcement.

What do you think about this upcoming content for Shovel Knight? Let us know below.