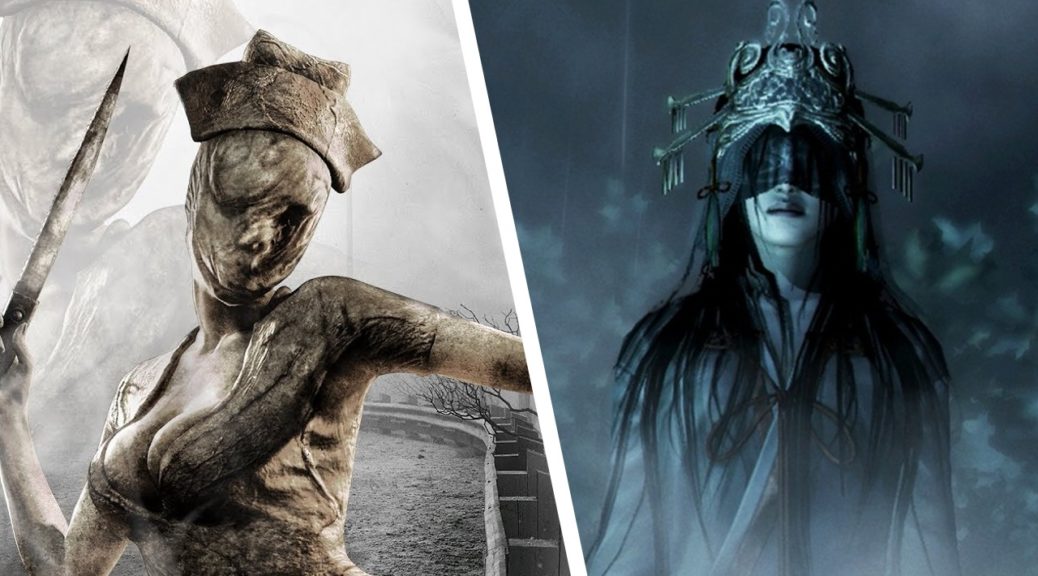 Need a little more horror in your videogame movie experience? Well, we might see two big franchises hit the golden screen in the future!

Director Christophe Gans (2014’s Beauty and the Beast, 2006’s Silent Hill) has confirmed that he is working on two new films for the Fatal Frame and Silent Hill series respectively. Both movies look to stay true to their roots, with Gans stating that the Fatal Frame adaptation will take place in Japan, while the new Silent Hill film will be set in a Puritanical American town.

“I have two horror film projects with Victor Hadida…I am working on the adaptation of the video game Project Zero (Fatal Frame). The film will take place in Japan. I especially don’t want to uproot the game from its Japanese haunted house setting.”

“And we’re also working on a new Silent Hill. The project will always be anchored in this atmosphere of a small American town, ravaged by Puritanism. I think it’s time to make a new one.”

Of course, details beyond this are sparse right now. We’ll report back if and when we hear more in the future.