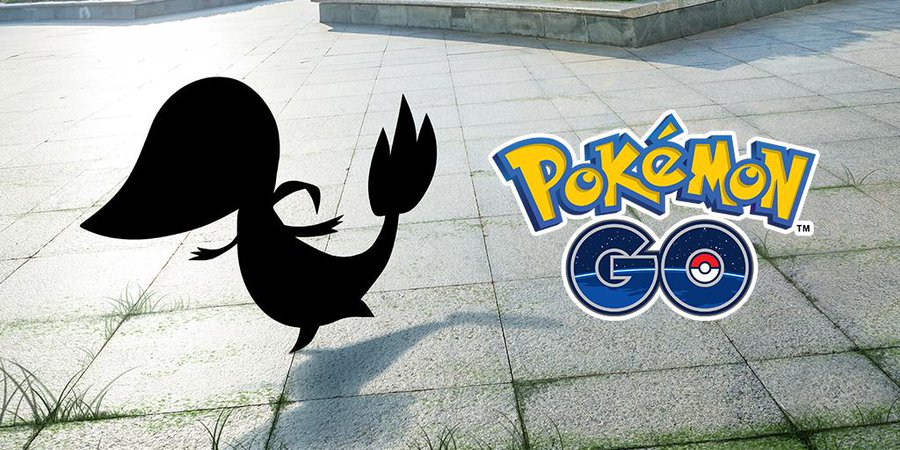 Earlier this year, Niantic announced that the fifth generation of Pokemon from the Unova region would soon be joining Pokemon GO. While we’re still mostly unsure about which Unova Pokemon will be popping up in the mobile AR game first, it looks like Niantic is finally throwing players some fun hints.

The company is now tweeting out silhouettes of said Pokemon with teases about their nature. The first one is below – and  many fans should recognize it as Snivy, the Grass Snake Pokemon!

🕵️ Reports show that this Pokémon is very intelligent and calm and can photosynthesize by bathing its tail in sunlight. pic.twitter.com/vk7pesV0DJ

We can probably expect more of these tweets as we approach the arrival of Unova Pokemon on 16 September 2019. So far, we know that at least Klink, Patrat, and Lillipup will be available based on Niantic’s announcement. We’ll report back as we hear more.