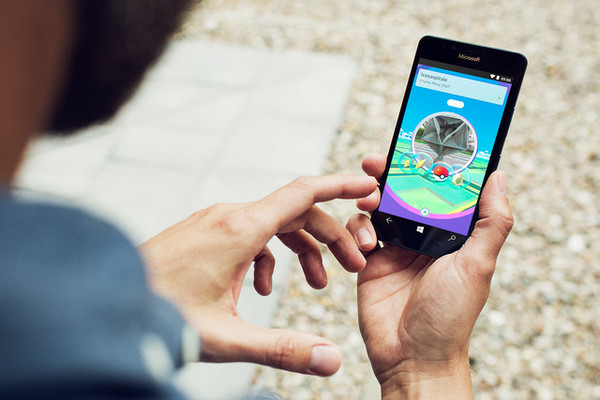 To build an AR map, Niantic will enlist the efforts of Pokemon GO players to use their smartphone cameras in order to observe the world around them. Contour and object data recorded this way will likely be stored in Escher Reality’s proprietary format. Escher Reality is an AR company recently acquired by Niantic.

It’s currently too early to tell what and how Niantic will build this AR world in Pokemon GO, but Hanke says mapping will start with public areas such as parks and plazas.

Here’s a potential use case on AR mapping, from a tech demo made by Escher Reality.