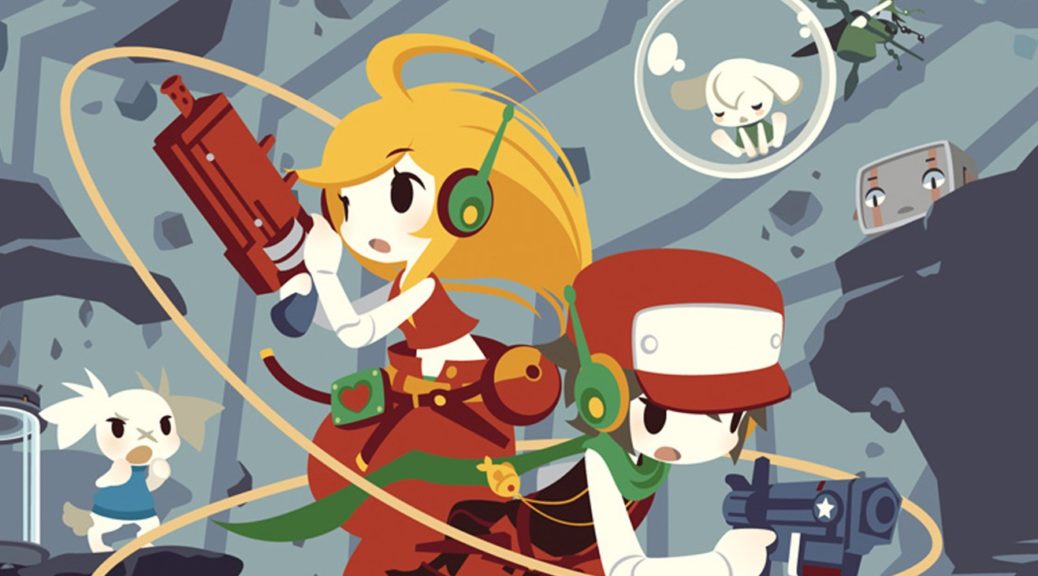 It looks like publisher Nicalis is coming under fire for some of its recent actions against the Cave Story community.

As noted by GamesIndustry.biz, the company has reportedly been issuing DMCA takedown requests to websites hosting a popular fan-decompiled edition of Cave Story titled Cave Story Engine 2 (or CSE2) – which allowed folks to create their own fangames based on Cave Story. Within the DMCA takedown notice, Nicalis accused CSE2 of using the same source code as its own build of Cave Story.

This has resulted in CSE2’s removal from GitHub and other Cave Story fan-sites that relied on the GitHub archive. It’s important to note that the original freeware version of Cave Story is still safe and available across the internet.

Cave Story was originally the brainchild of Daisuke ‘Pixel’ Amaya – who released it in 2004 as a freeware title for PCs. Nicalis soon stepped in to bring the game to the Wii and Nintendo DS, before going on to develop updated releases of the game such as Cave Story+ and Cave Story 3D.

The game soon gained a cult-following and encouraged the modern surge of indie game developers that we see today. For this reason, many fans and indie game developers alike have decried these recent attempts by Nicalis to erase CSE2 from existence. One such indie developer was none other than Nuclear Throne developer Rami Ismail – who shared his view on the situation and called for a greater appreciation of Amaya’s work:

I am not exaggerating. When I started as indie dev back in 2010, there were barely notable indie games. A small handful of games would get brought up a lot, sure, but Cave Story was the only absolutely inspiration. It wouldn't be an exaggeration to say it shaped indie games.

For anyone to play dirty like this with that game or its legacy just feels like a disrespect to everything it meant, and everything it helped make happen through its existence. I am pretty sure that includes my own career in games, so yeah, this feels personal.

Other Cave Story fans were far more scathing in their critique of Nicalis’ takedown of CSE2 from the internet (warning: some coarse language ahead).

I can, and have, forgiven nicalis for a LOT of shit but C&Ding cave story projects is too fucking far. Cave Story is an incredible important game to indie game development history and they don’t get to fuck with that because they made Cave Story+

There are very few small game companies that act like POS assholes, and Nicalis is one of them

Hell, Kero Blaster is on sale on Steam too, so go get it!

As of the time of writing, Nicalis has not issued an official statement on these DMCA takedowns. We’ll report back if the situation develops further in the future.