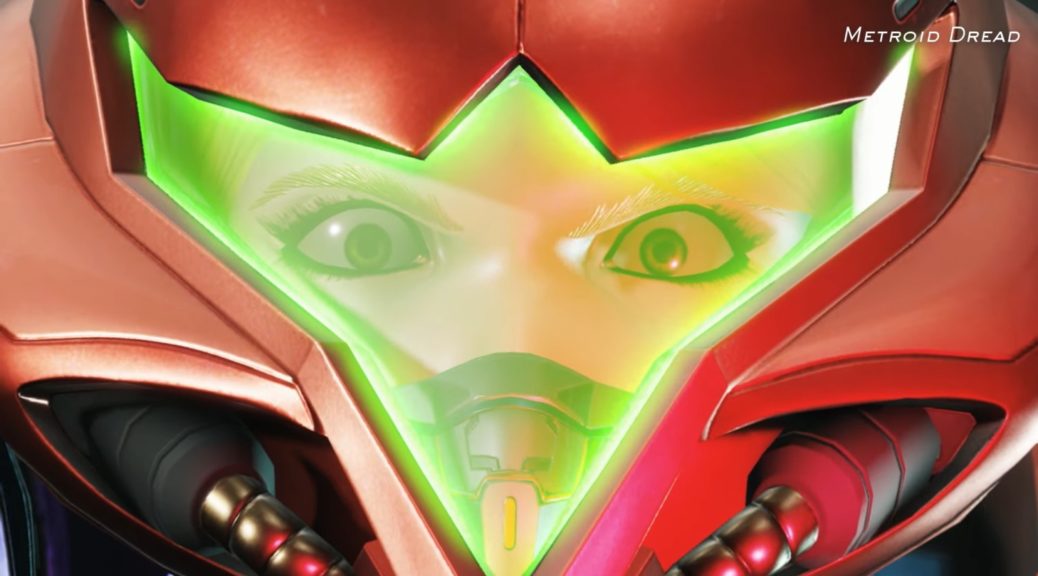 Nintendo has released a statement notifying players about a bug in Metroid Dread that could hinder their progress.

According to Nintendo, the bug occurs during a specific sequence of events near the end of the game, and will cause it to crash “because an error occurred”. A patch is planned to be released at the end of October 2021 to resolve it.

More details about how the bug is triggered and how to remedy it can be found below, via Nintendo:

A bug has been found in #MetroidDread that can prevent players from progressing under a certain condition. A patch will be released by the end of October to fix this. We apologize for the inconvenience.

Learn more, including how to avoid the bug:https://t.co/iy1dDmOcJ7

Near the end of the game, if the player destroys a door while a map marker for that specific door is displayed on the map, the game will forcibly close and the following message will appear: “The software was closed because an error occurred.”

We apologize for the inconvenience. If you are experiencing this error, please follow the steps below.