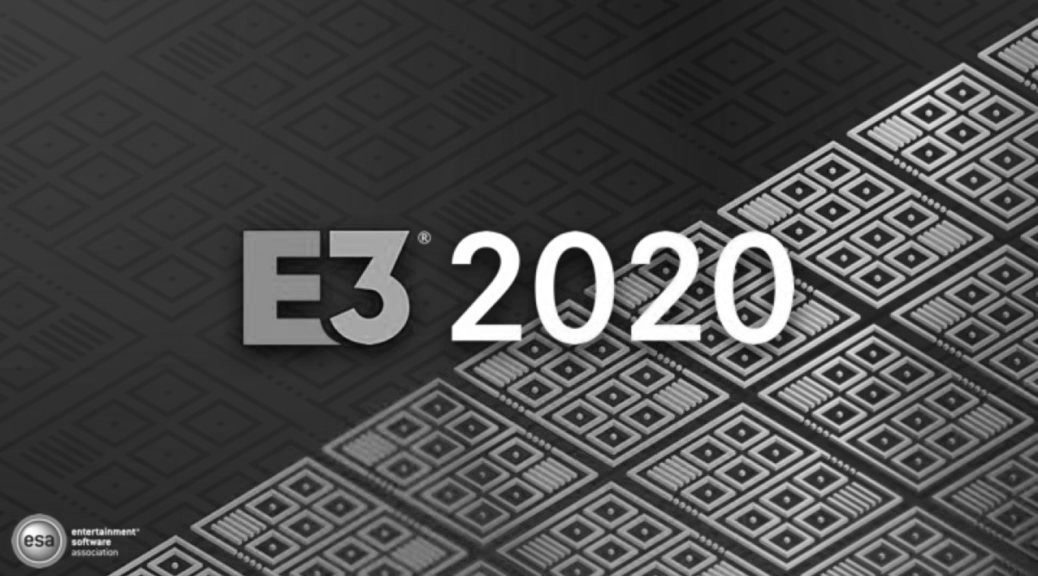 Earlier this week, the ESA officially confirmed that E3 2020 would be cancelled in light of the ongoing Coronavirus situation.

Following the cancellation announcement, Polygon reached out to several major game publishers who typically hold big presentations for the expo, including Nintendo. In their response, Nintendo explained that they supported the ESA’s decision to cancel E3 over safety, but did not elaborate on their plans in light of the cancellation.

[Nintendo] supports the ESA’s decision to cancel this year’s E3 to help protect the health and safety of everyone in our industry — our fans, our employees, our exhibitors and our longtime E3 partners.

Presumably, Nintendo’s presentation plans were not affected by the cancellation, as they typically hold a Nintendo Direct around at time. Similarly, fellow major publisher Sony will also be unaffected as they already confirmed they would skip the event this year.

On the flipside, Microsoft, Ubisoft, Electronic Arts and Devolver Digital also commented on the cancellation, sharing some insight into their plans to deal with it moving forward.

Microsoft (via Phil Spencer): “E3 has always been an important moment for Team Xbox. Given this decision, this year we’ll celebrate the next generation of gaming with the @Xbox community and all who love to play via an Xbox digital event.”

Ubisoft: “exploring other options for a digital experience”

Devolver Digital: “The week of E3 has always been a big part of what we do are are genuinely bummed about the cancelation of the event itself. Lots to juggle but right now we plan on having a livestream Devolver Direct / press conference and possibly more.”

Electronic Arts: “We’ve continued to follow the coronavirus developments around the world very closely, clearly the situation is evolving by the day, and we’ve been reviewing how it will change our plans for EA PLAY 2020. We will share more soon.”