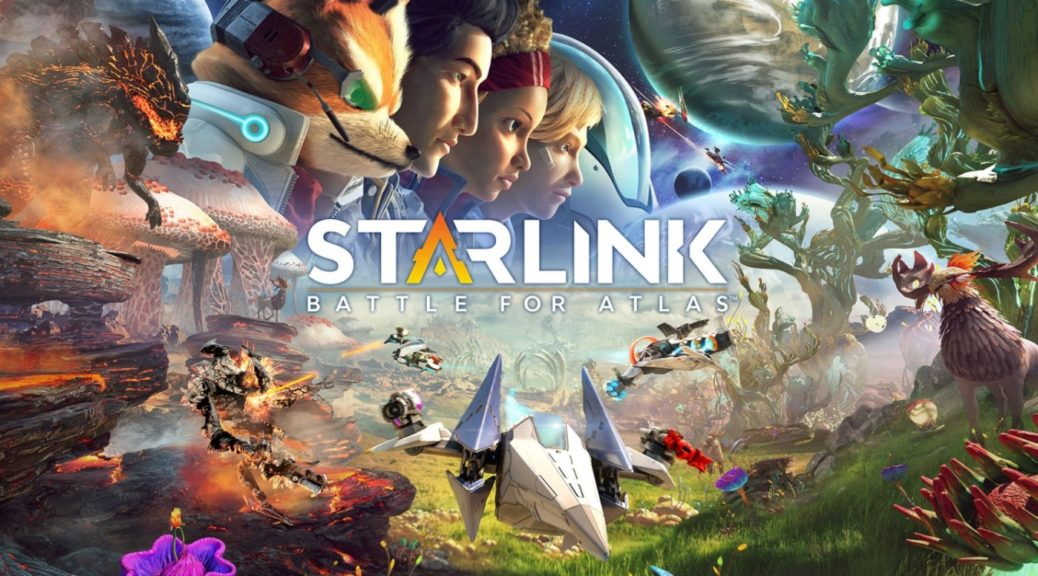 In this week’s Nintendo Direct it was revealed that Starlink: Battle for Atlas will be receiving an update with Starfox characters.

This announcement and footage has sparked doubt from fans as seen in this ResetEra thread which suggests that past speculation of a Starfox racing gaming might have been based on footage of this Starlink game mode which uses the Arwing from Starfox.

So while it may have looked like the Arwing was racing in a game, the game was likely just Starlink and not it’s own IP.

The idea of this game coming in the future persists however since there were multiple sources reporting it which means that it’s unlikely that we’ve seen the end of this.

What do you think about this new Starlink update? Are you still hoping for a Star Fox Grand Prix?